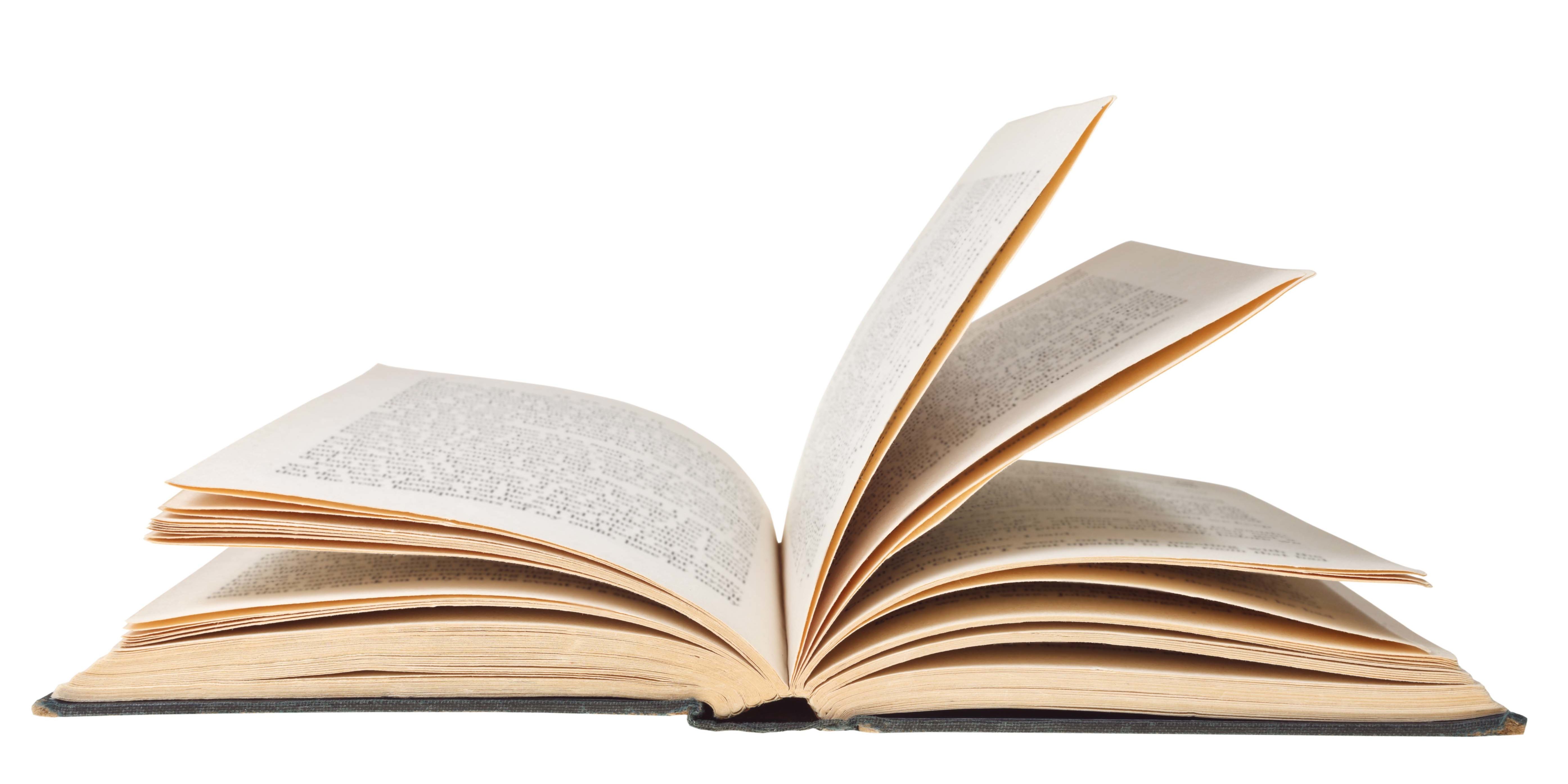 Go to enough Twelve Step meetings and you’ll encounter them. They know the literature inside and out, quote it frequently and give the page number they are quoting from to underscore their authority. They are the Big Book Thumpers.

This, in and of itself, is not a bad thing. For the fourteen years I was in and out of recovery I barely cracked the literature. Becoming intimately familiar with recovery literature saved my life.

Knowing the literature and sharing that knowledge with others is a good thing. My sponsor laces his shares with plenty of quotes. I try to emulate that. It is far better to draw on the wisdom of those who have gone before rather than making it up as we go along.

But there is a subclass of knowledgeable folk who use what they know to prove their superiority, to put others down, to stand apart rather than be a part of. They are the dreaded Big Book thumpers.

The Big Book Thumper is not all that different from a Bible Thumper-they both strive for a position of superiority. What both parties fail to realize is that it’s not what you know, it’s how you apply what you know in your own life.

I speak from experience. During the fourteen years I was in and out of recovery I wanted so bad to be seen as someone “in the know.” I literally would sit outside meetings before they began and study the daily message from Hazelden’s Twenty Four Hour a Day book of recovery reflections. That way I’d have something that sounded recovery-ish to share in the meeting.

Only one issue with this approach … I was book smart, but I had no experience living what was being described on those pages. I had no epignosis.

Epignosis is experiential knowledge-an intimate and personal relationship with the subject or object of knowledge. It is a powerful form of knowledge as there has been practical application of the subject in one’s life. It is metabolizing what was learned and putting it into practice.

When I think of epignosis I think of my father. My father was no great orator. He didn’t beat people down with what he knew. But he applied what he learned in his life and was a living example of what he believed.

I learned so much more from my father’s example than his preaching. Here was a man who was not without flaws. But he believed in spiritual progress. As some become set in there ways, my father continued to learn and continued to improve each day he was on earth.

For example, when I was young was painfully aware that my father had a quick temper. He was never abusive, but he was quick to get set off as I did the stupid things that teenagers did.

I was a late addition to his life-he was nearly fifty when I was born. So by the time I was a teenager he was well into his sixties … an age where you’d figure he’d be pretty set in his ways. But not so with my father.

He attended church regularly, read the scriptures and served multiple missions in Mexico and South
American. He was a lifelong learner and it paid dividends.

Similarly, I think about those who I have learned the most from in recovery. Twelve Step recovery is all about spiritual progress rather than spiritual perfection. The Big Book thumpers strive for an air of perfection. I can’t hear what they are saying.

But those in the program who practice what they have learned teach volumes simply through how they live. For example, I see my sponsor regularly share a kind word with people new to the rooms- regardless of how beat up, raw or coarse they may be. Give me that over the person who can point out that “Love and tolerance is our code,” is found in the third paragraph on page eighty-four of the Big Book any day.