Messy Spirituality: The Role of Contrition 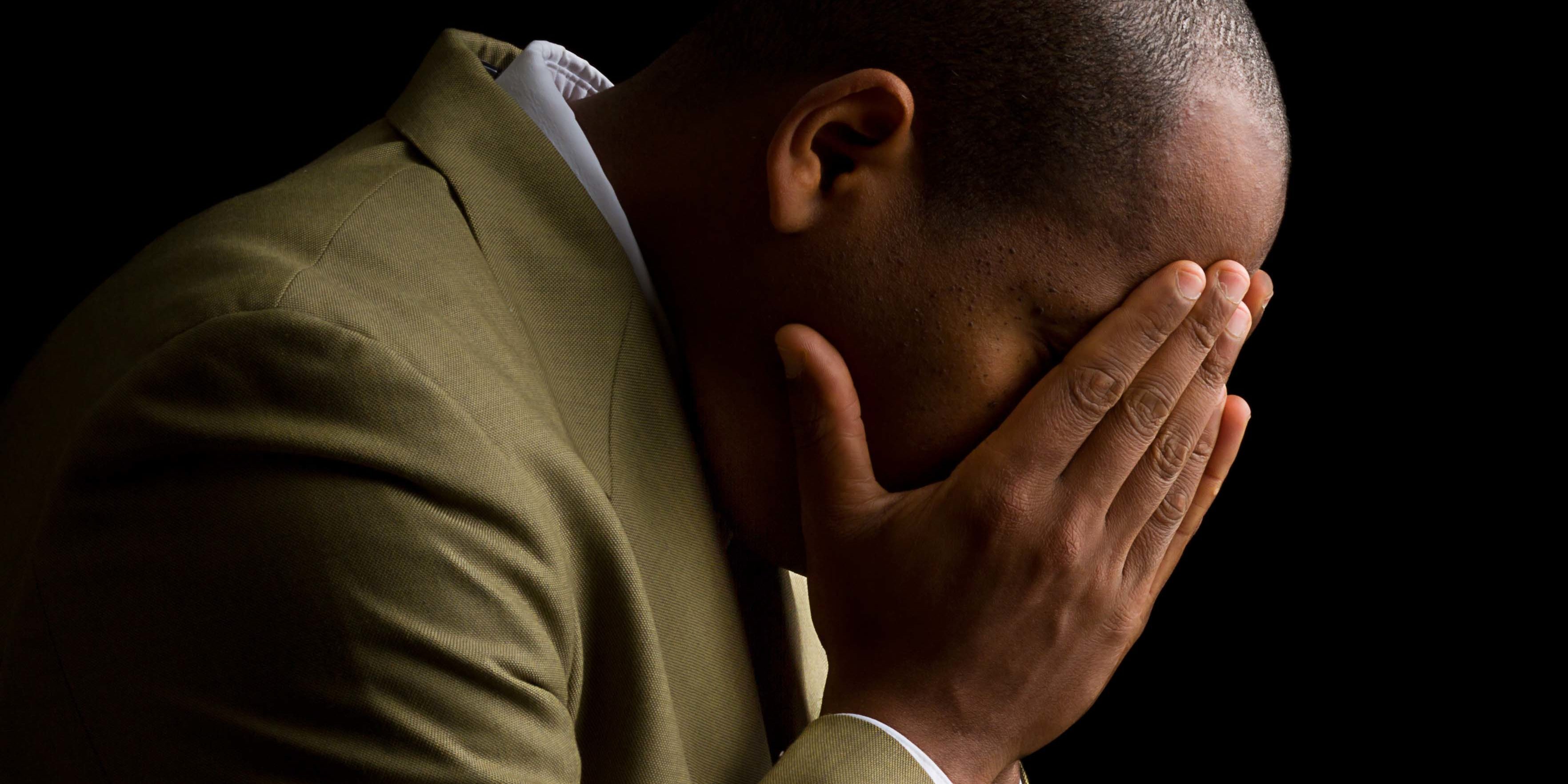 This world is messy and imperfect. We are here to learn lessons. Like a beginning pianist learning to play Chopin, we don’t get it right the first time or the second. If you are as musically ungifted as me, you may not get it perfect even after months and months of practice and repetition. But when I was taking piano lessons in my youth I kept trying.

When recital time came I was never the star pupil. But I pounded out my best take. My parents always attended. If they heard my mistakes they didn’t rub it in. They offered support and encouragement. They offered me their love.

As I stumble through this thing called life my Higher Power does the same—love and encouragement follows my every step. But when I slip up, as I often do, there is only one sure way to get back on track. I must get contrite. I must realize I’ve erred. This is the only way I can get humble enough to ask for help.

Of the various lists circulating on the Internet of principles behind the Twelve Steps many mention truth or integrity in reference to the Fifth Step. I guess the thinking is that you were asked to be honest when writing out your Fourth Step, so don’t lie about what you wrote when discussing it with another.

Having worked been through the steps several times I see it a little different. Step Five, for me, is a cleansing ritual of self-assessment and contrition. It is the step that sparks the needed humility to seek Divine help in overcoming shortcomings. We kindle the humble heart and contrite spirit needed to impel us to improve.

Twelve Step recovery is a “grow as you go” program. Though progress, not perfection is stressed, the emphasis should be on spiritual progress. At the heart of Step Five is the principle of contrition … repentance, if you will, for the more religiously inclined. As alcoholics and addicts ours is a messy spirituality. Contrition plays a vital role in our ongoing house cleaning.

It’s been said that one finds more honesty in one Twelve Step meeting than an entire year of church. There is truth to that statements, but our literature also encourages us to make use of were religious people are right. And one thing they teach is the concept of confession. Getting things out of our head and laying it out for another to see is often an effective catalyst for change.

Contrition, that state of feeling remorseful and penitent, is necessary as we head into the “forgotten steps” Steps Six and Seven, which deal with overcoming character defects. That is not to say that contrition comes easily. Many of us need help rekindling a conscience nearly snuffed out by years of active addiction and self-absorption. Our little Jiminy-Cricket of a conscience is often on life support when we get to the rooms of recovery.

That is not to say we need to wallow in guilt or flog ourselves for our many “sins.” Contrition is an acceptance of the damage we have inflicted on ourselves and our relationships with others insofar as it softens our heart and prepares us to accept help in overcoming character defects. It is spiritual progress we are seeking, not that pride in reverse that we call self-pity.

Though confession and contrition can be much needed relief, this should not be our only aim. I am reminded of the story of the man who sent a check to the IRS for back taxes. The attached note read: “I feel so guilty for cheating on my taxes I had to send you this check. If I don’t feel any better, “I’ll send you the rest.”

Without contrition there is little motivation to address the steps that lie ahead. Where would be the impetus to overcome shortcomings? How would we find the fortitude to address the amends owed later in the steps.

Of course we can come into the rooms of recovery so proud and self-satisfied that we are impenitent (feeling no sorrow or regret) and not even realizing what a mess we’ve made of it all. This is why we need strong sponsorship and why we need to share our Fourth Step with someone who has gone before us on this journey. We need someone with a different perspective, someone without blinders to show us how things really are.

With my first sponsor I felt real regret for many of the incidents that made it onto my first Fourth Step. Though I had tried to drown my conscience with gallons upon gallons of vodka it still functioned. But my sponsor knew that pride and self-centeredness probably blinded me to incidents that didn’t make it on to the first inventory.

So over the next two years we revisited the Fourth Step. Before embarking on the next go around my sponsor would share items he had addressed, not so subtle hints to look at behaviors that I had missed. Sometime special instructions were given such as “focus on your interactions with bosses and co- workers over the course of your career.” More was revealed indeed.

Sometimes, I only felt contrition after reigning in my rampaging ego. As the years of sobriety piled up I was able to get a clearer look at my past actions.

I am reminded of my first (and last) time riding a motorcycle. I was barely a teenager. Several of us were taking turns riding up and down the block. I got some basic instructions and then made my way somewhat cautiously down the sidewalk. A few house down I decided to turn around and head back.

As I turned in a neighbor’s driveway I inadvertently twisted my right hand and gave the bike more gas. It lurched forward and mid-turn I glanced off the neighbor’s garage door and slipped off the back seat while still clinging to the handlebar and throttle. As I clung on for dear life I actually opened the throttle fully. Racing forward I ran smack into a tree–catching some of the force with the handlebar and the rest with my head. I was knocked out cold.

Coming to, my friends had raced down the street and were gathered around checking on my condition. They got me home and I suffered one hellacious headache. I thought little if I had damaged the motorcycle or not. I never asked.

A few weeks later the owner of the motorcycle stopped by my house and inquired how I was going to take care of the handlebar that had been bent. To this day I don’t know how that worked out. Did my dad step in and rectify the situation? I was so self-absorbed that I couldn’t have cared less. It literally wasn’t until I was seven years sober and my ego had been tamed a bit that the thought came to me that I was responsible for that damage. For some of us, contrition for some of our behaviors comes slowly. I guess a little Internet search is in order to rectify that situation.

The key is to act when more is revealed. Is there a character defect to be addressed? Do we owe an amend? Keeping our side of the street clean in never a one-and-done deal. Spiritual progress only comes through being ever vigilant.