A Dance with the Divine: The role of willingness in recovery 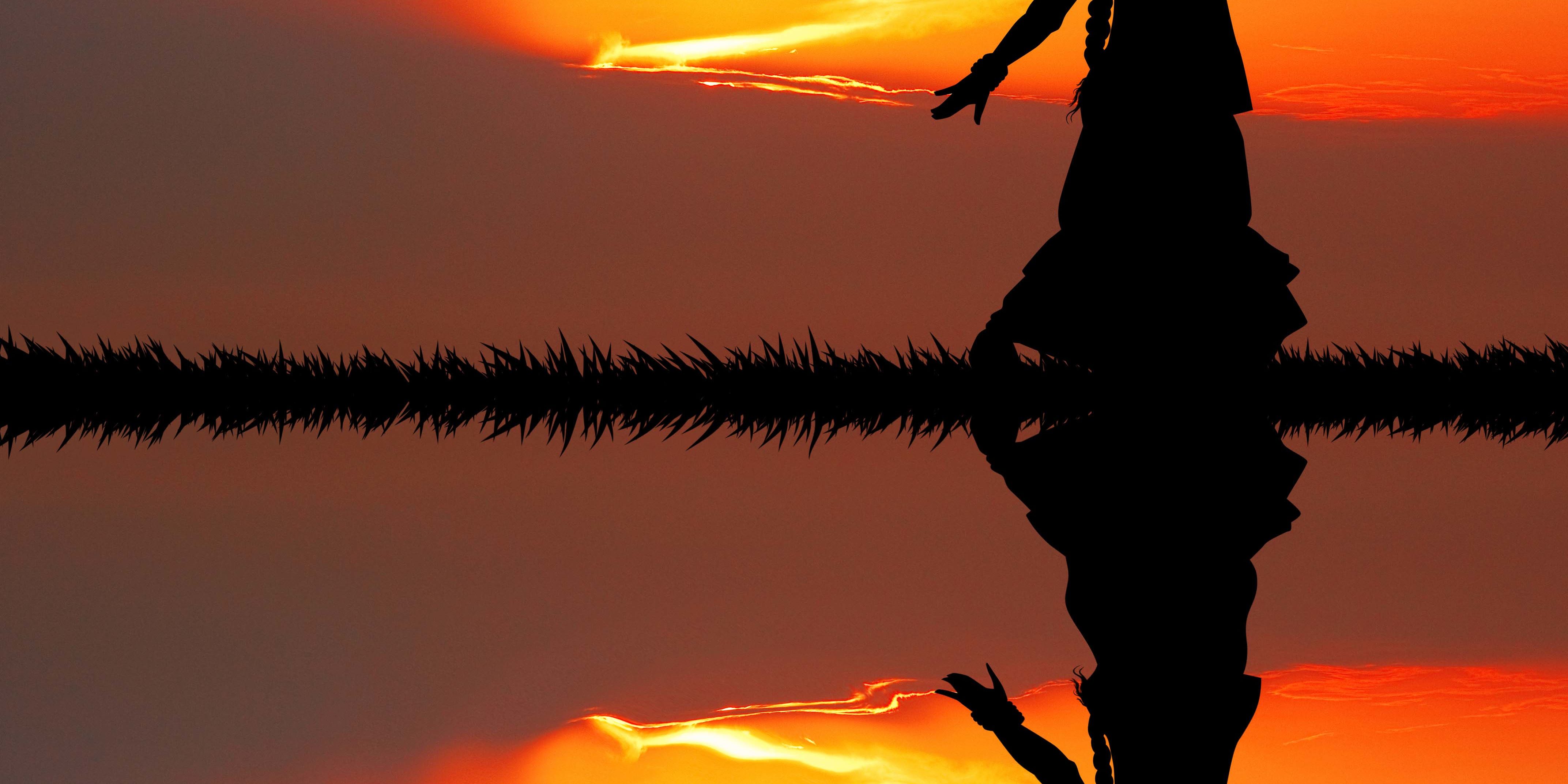 Getting sober or overcoming an addiction (drugs, food, shopping, binge-watching Game of Thrones, etc.) to placate someone else rarely works. We need to want it for ourselves. We need to make it our number one priority in order to foster the willingness to do whatever it takes to get and stay sober.

In recovery, willingness takes many forms:

Willingness, defined, refers to doing something because we choose to, not because we are coerced to. It implies openness. It often involves moving past sloth and doing things we may have previously found objectionable. For addicts, it also means opening up our souls to accept Divine help.

A willingness to change is laudable. But when that willingness stops short of discomfort, and sometimes pain, it demonstrates a lack of total commitment. There is willingness and then there is WILLINGNESS.

I am reminded of a story out of Nova Scotia. The manager of an insurance agency group told the salesmen under him that they weren’t being assertive enough. They weren’t showing a willingness to do whatever it takes to get their job done. One agent wanted to change that right away. Outside the window of his office, on the 17th floor, were some workmen on a scaffold. He wrote them a note, asking them if they’d be interested in life, accident, or disability insurance. He held the note up to the window.

They indicated they’d talk to him if he’d come out onto the scaffold with them. And that he did, with the help of a cable from the roof. As a result, he sold one of them fifty thousand dollars’ worth of life insurance.

Having fallen off a two story building some thirty years ago, I have developed a healthy respect for heights. I don’t know if I could have done what that insurance salesman did, but I am not unfamiliar with willingness.

Four years into my permanent sobriety I made the ill-advised decision to discontinue my bipolar medication. A stint in the County jail and a disorderly conduct conviction caused me to reevaluate my recovery.

What jumped out was my lack of emphases on the “forgotten steps,” Steps Six and Seven, with their focus on overcoming character defects. Pride and arrogance, which resulted in my failure to heed medical advice, topped the list. Who was I to put “MD” after my name?

I was fortunate to meet up with a new sponsor who emphasized Steps Six and Seven. Humiliated, and to some extent humbled by my stint in black and white stripes, I was finally willing to let go of those shortcomings that had hampered my spiritual development. The list was not a short one. They weren’t removed overnight. Some still linger. Many crop back up when I am not open to guidance.

Opening myself to spiritual help was key. I was blinded to that need the first few years of my recovery. Though a power greater than I had, admittedly, gotten me sober, I kind of assumed I was responsible for taking care of character defects on my own. Hence nothing happened.

I had to become willing to listen for guidance at every step in this journey called life. This involved fostering a daily practice of getting quiet and listening to my inner guide. It takes practice, determination and willingness.

A great illustration of the importance of listening come from the story of Erik Weihenmayer. Though blind, Erik reached the peak of Mt. Everest on May 25, 2001. Suffering from a degenerative eye disease, he lost his sight when he was 13, he didn’t use that as an excuse to not try. On a mountain where ninety percent of climbers never make it to the top-and 165 have died trying since 1953–Erik succeeded. In large measure his success was predicated on his willingness to listen closely.

As we take this perilous journey called life, listening well can make all the difference. Once I was humbled enough to take direction-from my sponsor and the still small voice of the Divine-I was guided past the obstacles in my life that had previously hindered my spiritual progress. I take my meds religiously, I stay in service, I attend meetings regularly and participate fully. I trust the Divine … most days.

Are we really willing to completely turn it over to our Higher Power?

It’s like the man who fell off a cliff, but managed to grab a tree limb on the way down. He looks upward andyells: “Is anyone up there?” Then he hears a voice.

“Yes, Lord, I believe. I really believe,” the man says earnestly. “But I can’t hang on much longer.”

“That’s all right,” is the Lord’s reply. “If you really believe you have nothing to worry about. I will save you. Just let go of the branch.”

A moment of pause, then: “Is anyone else up there?”

In Twelve Step recovery it is emphasized that we be willing to go to any length. This may seem daunting at first–all those steps, all those meetings. But in reality recovery can come quite naturally if one becomes willing to drop the foolish self-centeredness and crippling fears and open up to Divine guidance.

Robert Smith wrote a most memorable analogy about guidance in “Doctrine That Dances”:

“When I meditated on the word ‘Guidance,’ I kept seeing ‘dance’ at the end of the word. I remember reading that doing God’s will is a lot like dancing. When two people try to lead, nothing feels right. The movement doesn’t flow with the music, and everything is quite uncomfortable and jerky. When one person realizes that, and lets the other lead, both bodies begin to flow with the music. One gives gentle cues, perhaps with a nudge to the back or by pressing lightly in one direction or another. It’s as if two become one body, moving beautifully. The dance takes surrender, willingness, and attentiveness from one person, and gentle guidance and skill from the other.

As you race forward in your life’s journey you will undoubtedly come to the point where you’re not sure which path to take. Stop. Throw yourselves into the arms of Divine–and dance! Let the Divine lead. If you are willing to accept guidance, you’ll find your way home.