Breaking the Cycle of Relapse 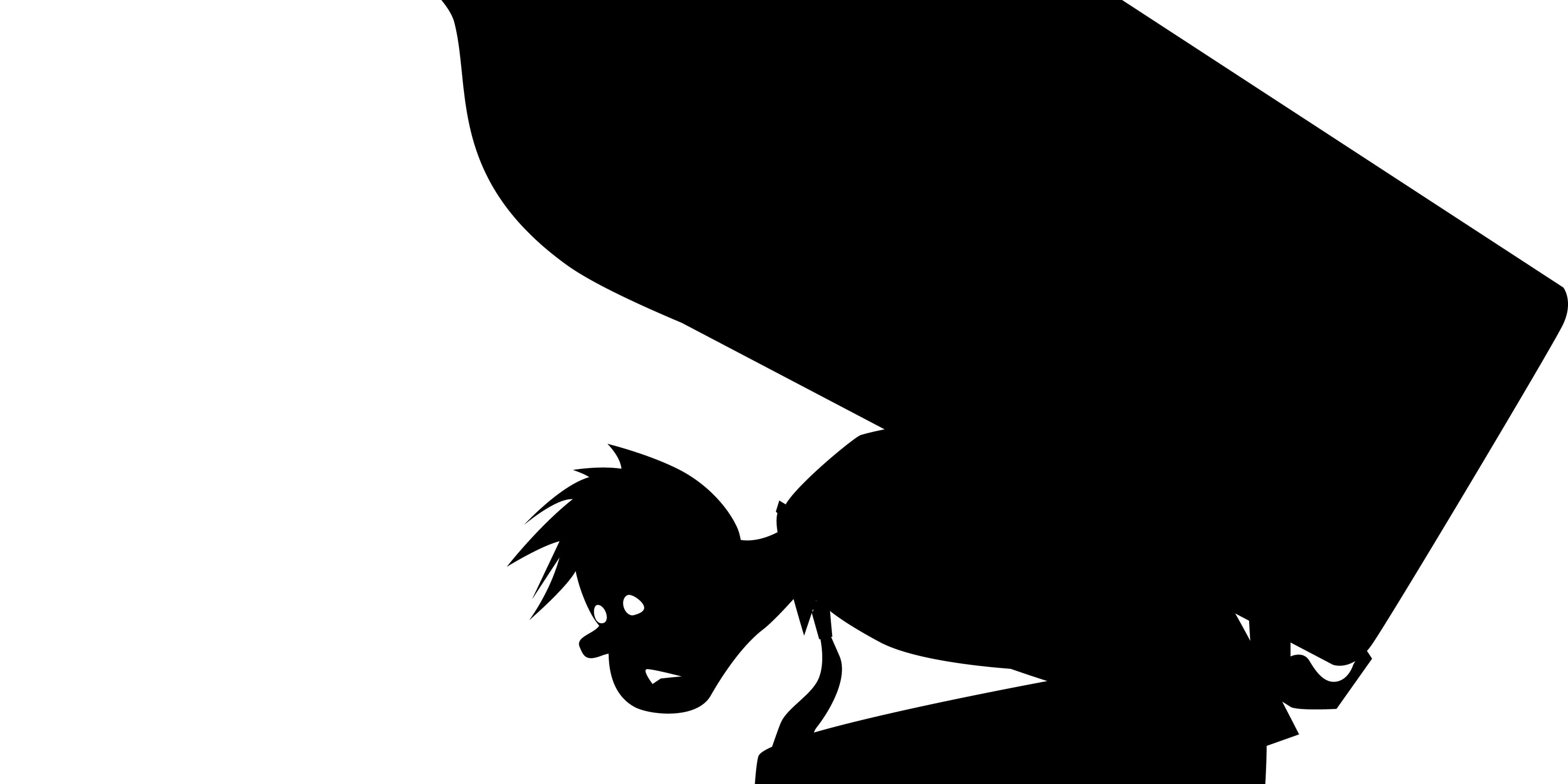 It was a Wednesday. It followed a weekend binge that didn‘t stop Sunday night, Monday morning or Tuesday afternoon. I kept calling in sick to work. I couldn’t stop. It would prove to be my last spree. It was a long time in the making.

I went to my first Twelve Step meeting when I was twenty eight. I sobered up for good when I was forty two. If that under-utilized abacus in in my head is functioning properly that means I was in and out of the rooms for fourteen years … fourteen years of avoidable hell.

The people at the first meeting I went to were nothing but kind. They welcomed me, gave me a couple marbles and a Big Book. They encouraged me to not “Iose my marbles.” I didn‘t seek out a sponsor. I never returned to that meeting.

In my head, I was an outsider. It was high school all over again. They all had their little cliques–cliques that didn’t include me. My self-centered fear drove me to a state of painful shyness. I created the delusion that they didn’t want anything to do with me. How mistaken I was.

Though I’ve always loved to read, I barely creased the spine of that third edition Big Book. It sat on my bookshelf gathering dust as I continued the cycle of raising the hopes of those around me by staying sober for short periods only to trash those hopes with yet another deep dive into drunkenness.

In the middle of my first manic break I took that book from the shelf, declared myself cured, and threw the Big Book into the trash for my wife to see. I imagined her so proud that I had tamed my bedevilments. I was drunk a few weeks later.

In short order my first marriage was over. I was on my own and free to drink openly. For a time, liquor was the magic elixir. My career took off. I worked late into the night every night fueled by Lord Alcohol.

In no time I was Vice President of Information Technology for a credit card processor. Seven months into the job I was recognized for my outstanding accomplishments in front of all my peers. As I stood before them I remember thinking “when will they discover me for the fraud I am.”

I set out to fulfill that prophecy. Within months I was found passed out in my corner office at ten o‘clock in the morning. They later told me I had been drunk-dialing coworkers all morning. And then the involuntary nap. Fraud indeed.

Humiliated, but not humble, I sought out a meeting that evening. I was too befogged to hear a thing they said. I didn’t seek out a sponsor. I never returned to that meeting.

They were times when white–knuckle sobriety kept me dry for months on end. Sponsoring myself, I decided to do an unwritten Fourth Step and work a Fifth Step by going to someone at church and telling them I had done some bad, bad things.

I didn’t work through my resentments or find my part in them; I didn’t list out my fears; I didn’t look at my romantic entanglements and sex relations; I didn’t do a proper Fourth and Fifth Step and I was drunk in within weeks.

I didn’t get it so much that I didn’t get it. When I actually made it to the rooms of recovery my only goal was to show everyone how well I was doing. I didn’t understand that I was a sick person trying to get better. .. that I needed to ask for help.

Armed with a Hazelden Twenty Four Hours a Day book I would skim the Thought for the Day before heading into a meeting. For half the meeting I would think about what I was going to share based on that reading; I’d then share about something I had never applied in my life; Then I’d spend the second half of the meeting thinking about how well I did or didn’t share.

I never listened. I scarcely cracked the Big Book. I didn’t get a sponsor.

Not surprisingly, I didn’t stay sober. I put together stretches of time dry … sometime up to a year. But I never liked how dry felt. I was never comfortable in my own skin. My soul had atrophied.

Dry, I’d find other ways to anesthetize myself. I shopped. I exercised. I watch more reruns of Law & Order than a person ever should … anything to avoid being alone with me.

I used to say I relapsed a lot. But my first sponsor pointed out to me that in order to relapse there had to have been a period of recovery–a period of healing. I never healed.

I had drunk the fun out of drinking but stuck with it regardless. Countless times I stopped just long enough to raise the hopes of those who loved me. And then I’d pull it all down.

They say that “slip” is an acronym for Sobriety Losing Its Priority. I wouldn’t know. I knew dry. I didn’t know sober.

Years before I stopped I thought I knew the answer. On a drunken call (how little I talk on the phone now compared to when I drank) I announced to my ex-wife that I needed to be one of those people who was “totally immersed” in Twelve Step recovery. Meetings, service commitments, steps ... the whole kit and caboodle. But when I spoke of those who were totally immersed in recovery I spoke them as “those people,” not people I could identify with.

And so I floundered. Years later I did get totally involved in my recovery. It was then that I found a spiritual toolkit that is the real key to staying sober. For more on that you’ll have to follow this blog …