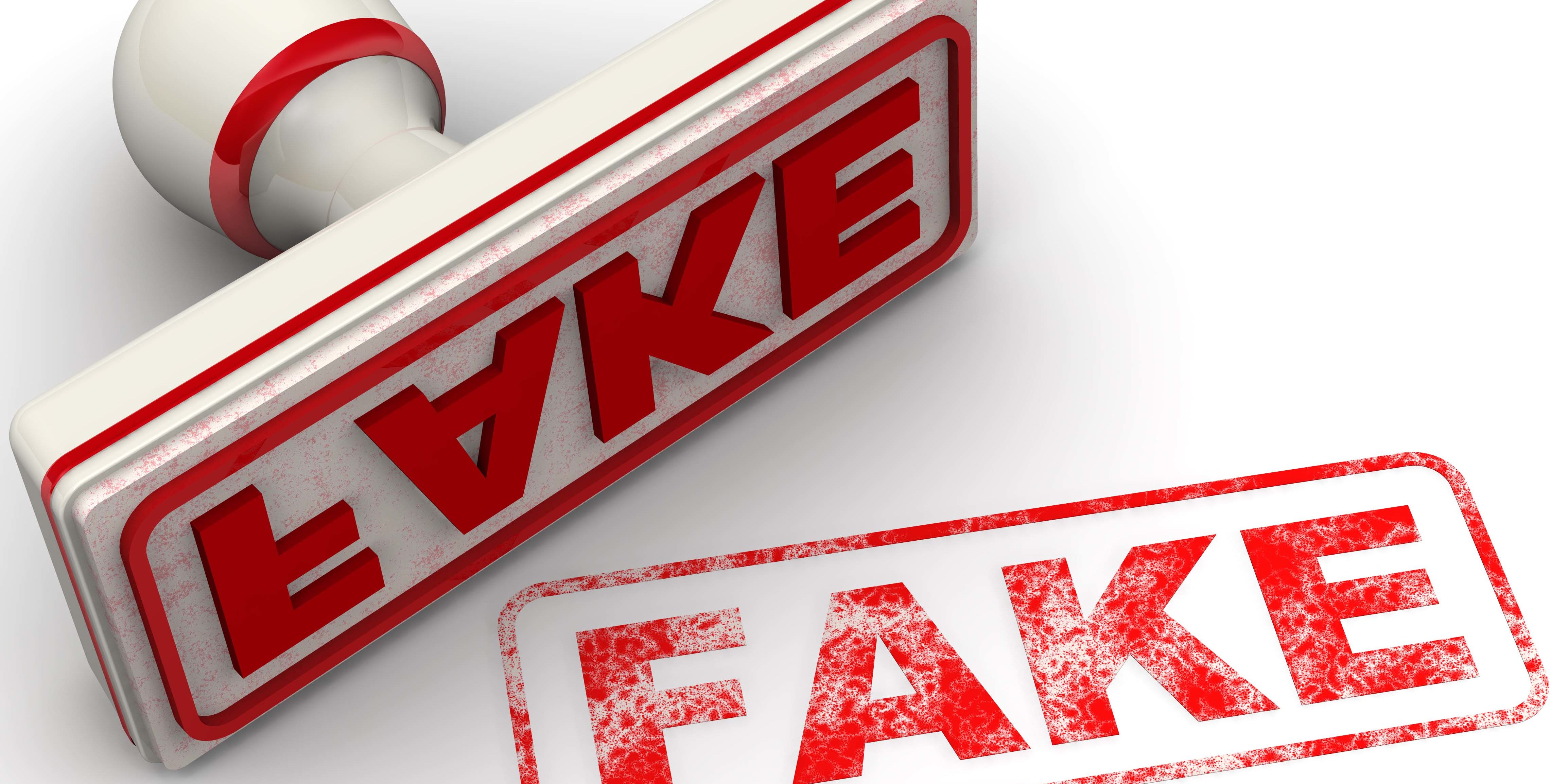 Hang around the rooms of Twelve Step recovery long enough and you’ll hear someone drop the little gem: “Fake it ’till you make it.” For years I have been indifferent towards this little rhyme, but having given it a little thought I believe the next time I hear it I will smack the person who says it upside the head and say: “You like faking things? Pretend that didn’t hurt.”

I don’t know about the rest of the people seeking recovery, but when I broke a fourteen year pattern of repeated relapse I didn’t need to be advised to “fake it” –I had been faking it for years.

Sick though I was, I always wanted you to think I was doing well. In those fourteen years of hell I never got honest and never asked for help; I just put on an act to show off how “healthy” I was until the relapse invariably came and you didn’t see me in the rooms for a year or two.

I see people like I was all the time in the rooms. My wife and I call them “sixty day miracles” –people who learn the lingo quick, try too hard to show everyone they got it, and by sixty days are giving advice to the “newcomers.” I’m over eight years sober and I still consider myself pretty new ... and I hope I always do.

The sad thing about sixty day miracles is that you usually don‘t see them around much longer than that. I know because I did that dance numerous times. I faked it and I put together thirty, sixty or ninety days. A couple times I got up close to a year.

But invariably life, as it has a habit of doing, happened. And for me, dealing with life on life’s terms wasn’t my forte. Heck, I picked up once after nine months because it was a Friday night and I was a little bored. Walking the supermarket aisles in an attempt to shop my way out of boredom I happened upon a bottle of macadamia nuts. A little tropical. A little different. Just the thing to snap me out of my funk.

As soon as the macadamia nuts where in my cart the thought, seemingly out of nowhere, came to me that Skyy Vodka would be just the right form of liquid refreshment to wash down those salty delights. Because I had no Twelve Step foundation, no spiritual foundation and no sponsor but myself, there was no defense against that thought of a drink.

What had I been doing in the nine months leading up to that slip? Faking it. I was going to plenty of meetings, but I wasn‘t listening. I was far too busy thinking up something clever to share to listen to what you were saying. I wasn’t working steps because I was cured. I wasn’t seeking out a sponsor because I was smarter than everyone I met. (Thank goodness that alcohol kills brain cells. After twenty-one years of drinking I finally killed enough of the gray matter to dumb myself down enough to ask for help.)

My focus for years was on appearing to be something I wasn’t. There was a sick need to fake everything I did.

For example, in the workplace I put in extra effort so I’d be branded that “fair-haired boy.” Behind this drive was nagging fear that you’d discover I was a fraud. You see I had five credit years of college under my belt but no degree because I left college with two classes to go. Drinking had taken over my life and told me that college degrees were for conformist sheep. That false bravado danced wildly when fueled by liquor, but sober I just thought of myself as someone who couldn’t hold it together enough to get a degree. So I over compensated.

When I got sober, truly sober and not just dry, I stopped faking it.

Day one I admitted that I needed help and got a sponsor. I immediately started working steps. I stopped putting on the act that I “got it” and just sat in meetings quietly and listened.

This new found focus on getting real carried over into my professional life. Two years into sobriety I flew from Arizona to California every Thursday evening to finish my degree. I finally have a resume that doesn‘t dance around the question of college education.

Most importantly, I regularly pause in prayer and meditation to say “I need help.” Those quiet times, when it is just me and my Higher Power, are where I find the inner guidance needed to sustain and fortify me.

Life is happening. It happens all the time. I am a bipolar alcoholic with a predisposition to slip into funks, call it quits and self-destruct. But I don‘t. I don’t because I am not faking it anymore. That is a losing hand I hope I never replay.