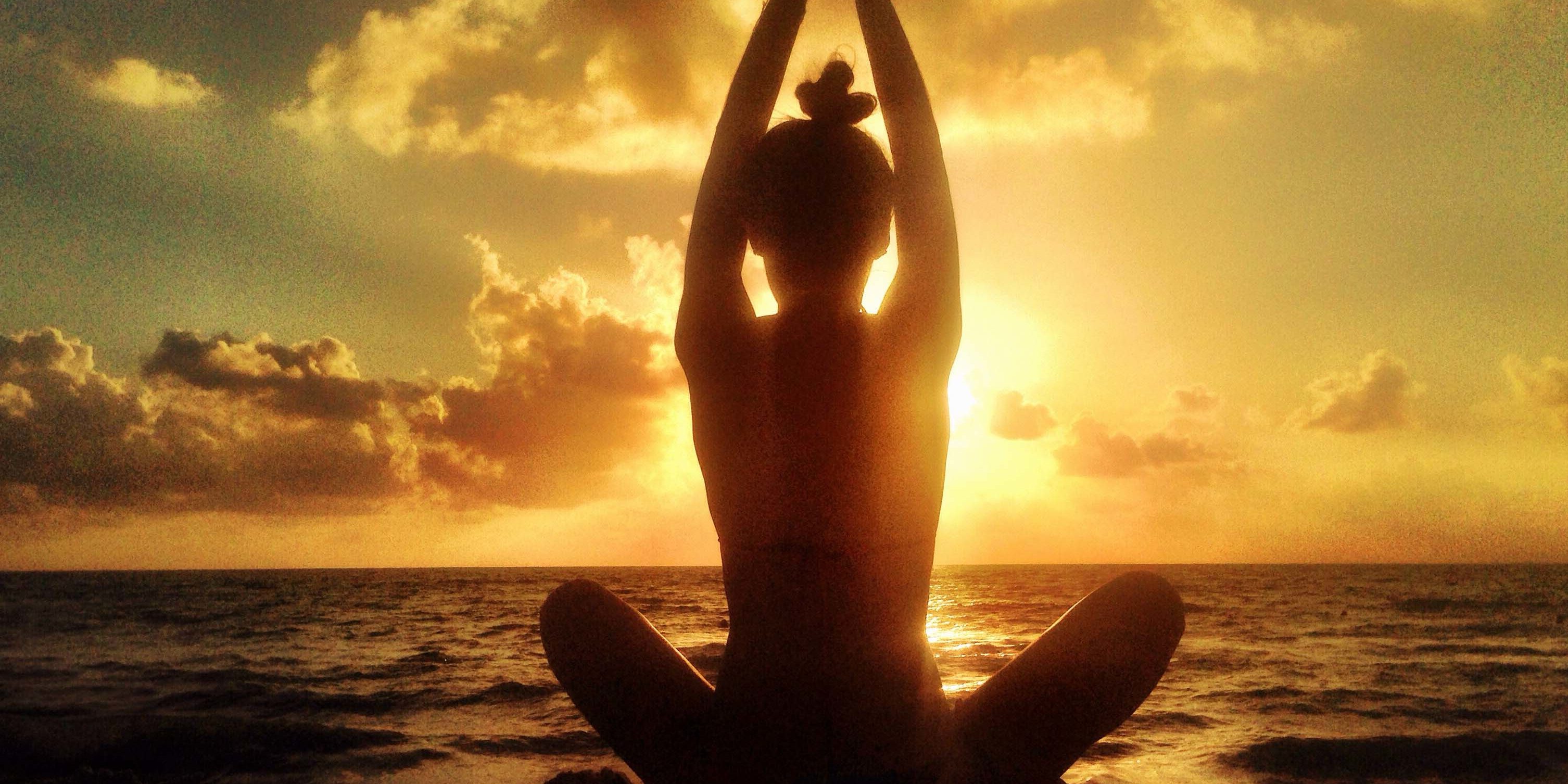 Those familiar with Twelve Step recovery know that the First Step begins “Admitted we were powerless over [alcohol], [crack], [meth], [food], [Amazon’s next day delivery option]”. I could expand the list ad infinitum.

But what do we really mean by proclaiming ourselves powerless? I’d argue that it doesn’t mean that I am incompetent, feeble or helpless. Instead it means that I don’t have the right tool for the job.

Perhaps an analogy is in order. My dad was a chores kind of a guy. From dawn-to-dusk on Saturday he could be found in the garage or yard fixing something, cleaning something or building something. I question whether I am biologically related to that man.

For me, doing chores means breaking out the checkbook and hiring a handyman, landscaper or cleaning service. I own tools, a garage full of tools, but in recent memory the most involved I get with chores is when something can be fixed using a butter knife as a screwdriver or a can of soup as a hammer-light duty chores.

Imagine my dismay when a haboob (an intense dust storm) wreaked havoc on our backyard the night before an outdoor barbeque and pool party this past Fourth of July. Surveying the damage seven hours before said party was to begin left me disheartened. The glass top of an outdoor table had been shattered, two outdoor umbrellas we had inadvertently left open were in the pool, and a tall queen palm had been blown over.

Repositioning the umbrellas just took manual labor. I could manage that. Lowes had a replacement for the glass dining table and fortunately the needed allen wrench was enclosed in the packaging. A little more manual labor and we had a table for our guests.

But what to do about the queen palm? A trip to Home Depot secured me a long stake and plastic-coated wire. I grabbed a ladder and shovel out of the garage and headed for the downed tree. A foot deep hole was dug and I stood perched above the nine foot pole on my trusty ladder. I tried pushing the pole deeper to no avail. Arizonasoil does not have a lot of give, especially in the summer. I was powerless to do anything about driving the stake deep enough to support the fallen palm.

Complicating matters was that the needed staking had to be done on a holiday. My check writing hand was in good order, but there was no one available to hire. I was powerless indeed.

I briefly considered engaging my neighbor John. John has tools, lots of tools. He likely had one of those Tapco post drivers that Home Depot would have let me have for a mere $349.99. Just one issue, I frequently call on John for help but I have few skills that he can call upon in return. The balance of favors is tipped heavily in his favor.

No, I could do this. My father was a chore guy. Somewhere in my DNA was that chore-guy gene. Perhaps long dominant, but a chore-guy gene all the same.

I ventured into my garage and stared at my assortment of tools. In years long past I had used some of these. I was once a begrudging chore guy. But now I felt powerless.

I did not enjoy this feeling of yard chore impotence. In fact, being fifty-plus I really don’t like any mention of impotence whatsoever. What was I to do?

Then it caught my eye. The one good thing about being a bipolar alcoholic is that there have been times when I’ve slipped into a hypomanic state. In such states I tend to do me some shopping, some serious shopping. Years ago, before getting properly medicated, I did me some sledgehammer shopping.

Now a full-size sledgehammer wouldn’t do. Just try wielding that on top of a high step ladder. That just smacked of a trip to the ER.

As luck would have it, though, in a moment of hypomania I didn’t just buy one sledgehammer. I bought an assortment—all shapes and sizes. One was just a tad longer than a standard hammer, but with a heavy sledgehammer head-perfect for use atop a high ladder.

Mini sledgehammer in hand, I drove that stake deep into the desert soil in no time. The tree was set upright and the party was a success. Armed with the right tool I was no longer powerless.

Like a chore guy without the proper tool I was powerless to overcome my addiction to alcohol. I had tried willpower, swearing off alcohol a thousand times. But I lacked the spiritual tools needed to get myself right, so I inevitably drank again.

The mere mention of “spiritual tools” tends to frighten many of those new to the rooms of recovery. Does “spiritual” equate with “religious”? I think not. Many have found recovery by adopting these tools while at the same time having little to do with organized religion. (Not that religion hasn’t helped many, but it is hardly a prerequisite.)

I came to the rooms of recovery physically addicted, mentally obsessed and spiritually sick. The physical
and mental obsession were relatively easy to deal with-remove the alcohol and those problems dissipate. But when you are spiritually sick, when your core beliefs don’t align with how you are behaving, when your skin doesn’t fit, it takes time and tools to heal.

Internally, I believed myself a healthy, normal person. But my way of living was far from this ideal. I was resentful, dishonest, obsessively self-centered and fearful. This is the root of spiritual sickness, seeing yourself one way but behaving another. I drank to drown the dissonance.

I could put the bottle down for a time, but that only cleared the mind just enough to see what I had become-and I didn’t like that person much. It seemed like I was powerless to do anything about it. But getting into Twelve Step recovery gave me the spiritual tools–the power–to align how I acted with who I wanted to be.

Working the step allowed me to address resentments and fears. I made amends to those I had harmed. I learned to trust Universal Law or a power greater than myself. I started serving others more and thinking of myself less. I started accepting life on life’s terms and avoiding misguided expectations.

In adopting these tools an amazing thing began to happen, I began to feel whole. I connected to those around me for the first time in decades. My spirit, my soul, began to awaken. The internal image of who I was began to be more aligned with how I behaved.

Life still has its ups and down. I am not floating on some unrealistic pink cloud. But my skin now fits. And for that I am grateful.

Do not pray for tasks equal to your powers.

Pray for powers equal to your tasks. – Phillips Brooks

Shop Amazon – Off to College