Get the Right Perspective on Lack 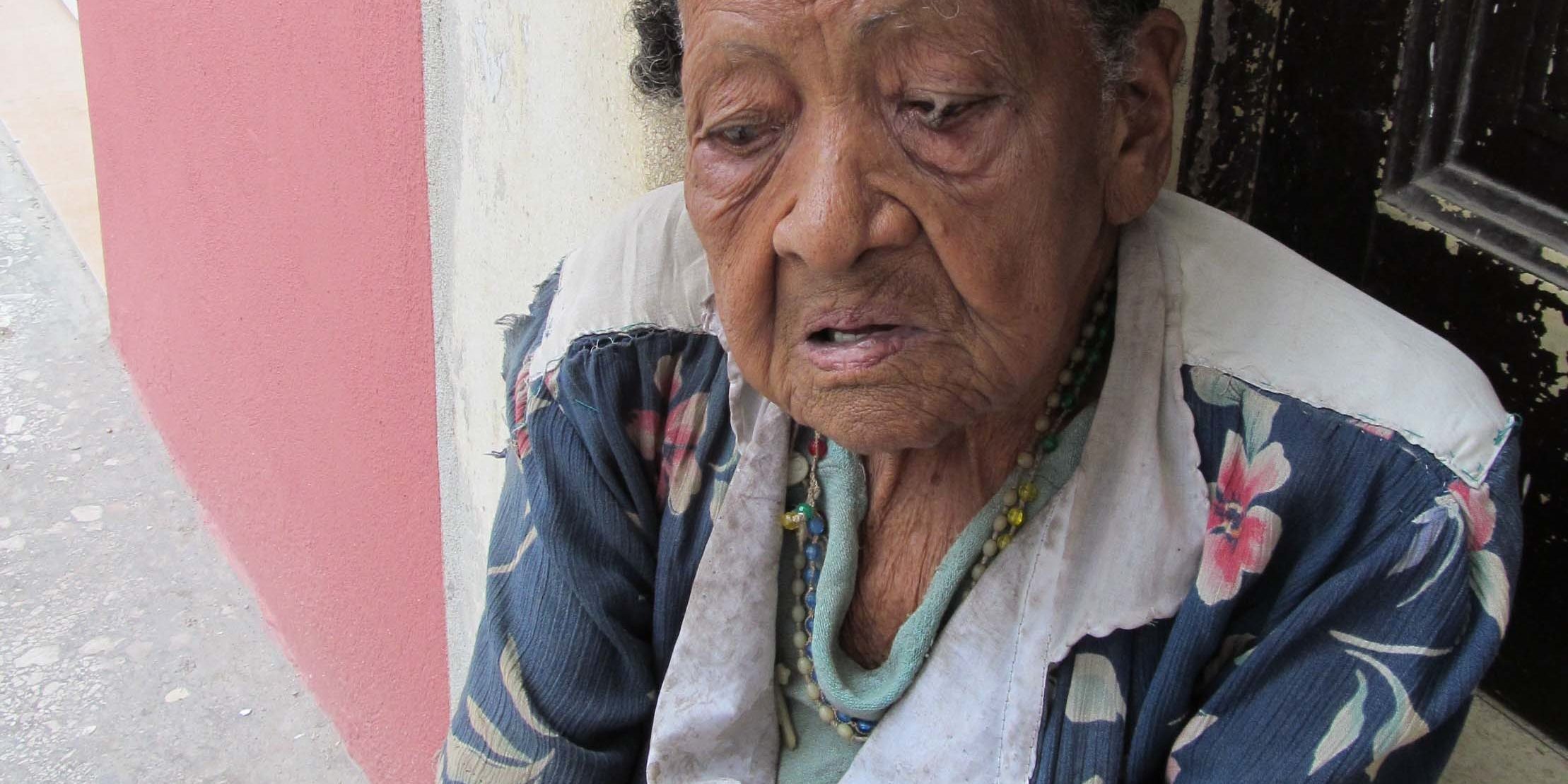 A story is told of the father of a very wealthy family who took his son to visit a distant relative living in the country with the purpose of showing his son how poor people live. They spent the weekend on the farm of what would be considered, by most standards, a very poor family.

On the drive back home, the father asked his son, “What did you think of the trip?”

Do you understand now how poor people live?” the father asked.

“So tell me, what did you learn?” asked the father.

The boy’s father was speechless. Then his son added, “Thanks Dad, for showing me how poor we are.”

Isn’t perspective a wonderful thing? How would our life be if we simply gave thanks for what we have instead of worrying about what we lack?

I am reminded of my childhood years. Apparently my parents didn’t understand how babies are made because they produced them at an alarming rate. I am the youngest of seven children. My dad was nearly fifty when I was born. My brother a few years older than me was a “woops.” I was a “how the heck did that happen.”

By the time I came around my parents were putting several kids through college. My dad was gainfully employed and a hard worker, but his income was rather ordinary. There wasn’t a lot of disposable cash.

My friends lived in house where cartoons were always on and their parents were buying whatever games and toys were being hawked. Television viewing was limited in our house. We each got to pick a couple shows a week. We didn’t get bombarded with commercials and it wouldn’t have mattered if we had as there wasn’t the disposable income to buy the latest and greatest.

My dad worked in manufacturing environments. He didn’t have the cash for lots of toys but he was regularly bringing home little treasures from work.

My playthings weren’t from MatteI. Rather I had scrap parts, magnets and assorted other goodies. More importantly I had my imagination.

Scrap parts became playthings on an imaginary battlefield: soldiers, robots and hovercrafts. It may have looked like so much trash to you, but each part had its role and I was enthralled.

Magnets were used to extract iron pigment from local sandboxes and beaches. Placed in a cardboard box, with the magnet moving underneath, the flecks of iron danced.

Same home. Same parents. Very different perspectives on how we lived. Our perspectives shape our lives. Do our external circumstances determine our level of happiness? I think not.

Too often, we don’t appreciate what we have until it’s gone. Ever lose power to your house? Or, even more disastrous, lose a Wi-Fi connection? Even the poorest members of Western civilization live like kings compared to those in Third World countries.

I am reminded of my first trip to India in the nineties. I was working in what was then known as Madras, now Chennai, the biggest industrial and commercial center in South India. I was travelling with a business analyst. We each were allocated a hundred dollar a day per diem-an amount we couldn’t spend if we worked at it all day.

The poverty in that region of the world was overwhelming. Our business class hotel abutted massive slums. Yet the people around us seemed happy and content.

One afternoon my business analyst and I were approached by a slight woman–she stood all of four and a half feet–and her two small children. Her hand was outstretched. Her eyes beseeched us.

Despite the poverty in the area we were rarely approached for handouts. My travelling companion was moved with compassion. She had just converted a hundred dollar traveler check into a sizable stack of Indian rupees. She handed the entire stack to the woman.

The woman who approached us was stunned. She stared at the gift for a moment and then literally fell to her knees in tears. It was later explained to us that that was more money that she would normally see in three to four years.

Further clarifying my perspective of Third World poverty, I took note of when that same business analyst tried to recapture the emotion of helping that woman and her small children. On the way to the airport, she instructed our driver to take us to the poorest area he knew of. Once there, she got out of the car and approached the first man she saw with another hundred dollars’ worth of rupees.

Instead of accepting the gift, he yelled at her in the local dialect. Our driver jumped out of the car to intervene. In translation, we learned that the man was offended. He may have been poor, but he had not asked for help. He was doing just fine providing for his family.

That sequence of events has given me a whole new perspective on what impact my donations to charities serving the impoverished can have. The first Sunday of the month I make my donation to the charity of my choice and it does my heart good. I think of the people truly in need and the people who are content with what they have, despite outside appearances. I wonder if anyone in the West, rich or poor, would turn down a handout from a stranger. Have we lost all perspective and only want more?