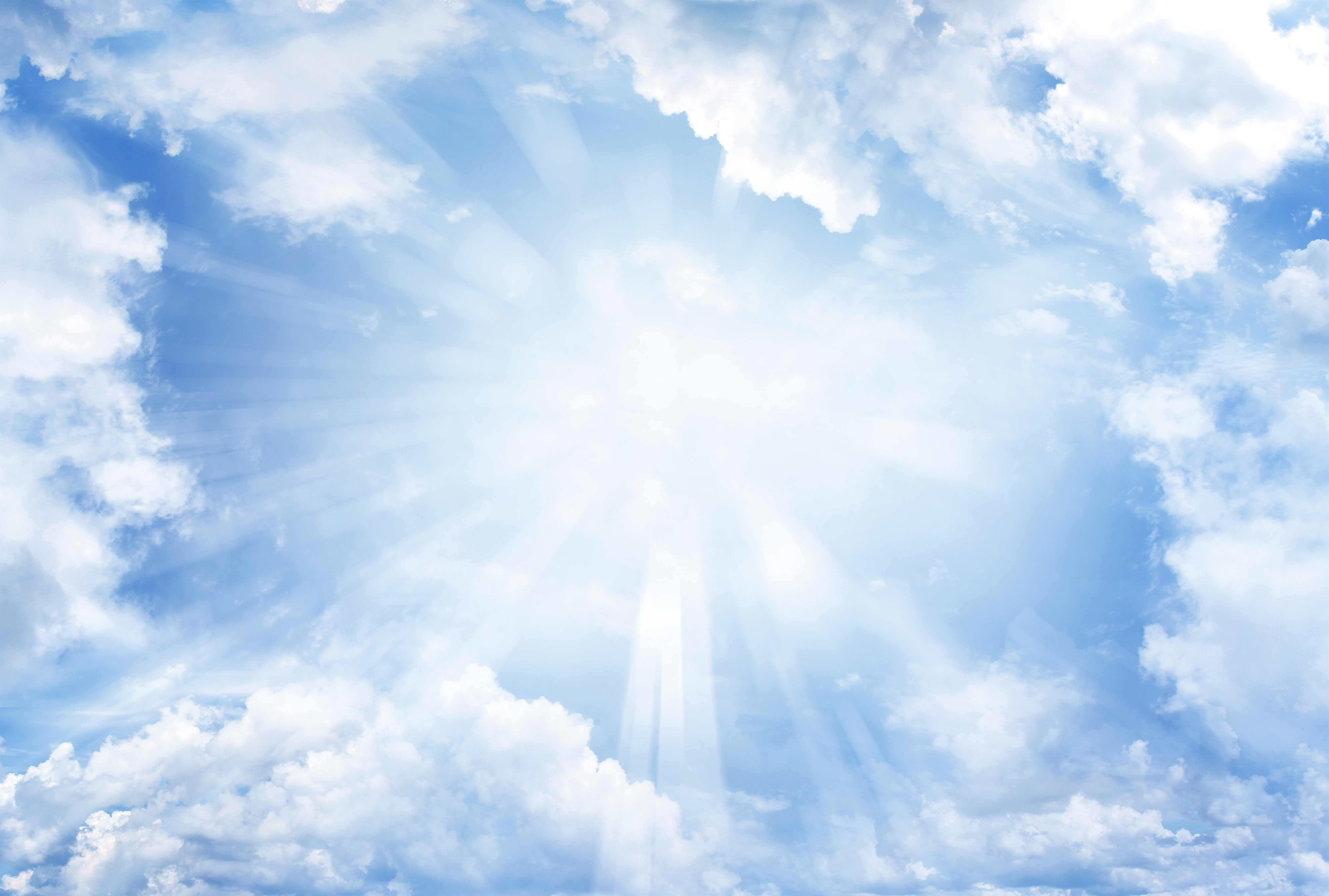 As critical as I can be, I actually have very few beefs with organized religion. Sure there are adherents who commit ridiculous, even horrific acts in the name of brand they follow. But I attribute that that to mankind’s unfortunate propensity to twist the good into the out-and-out bad. Putting the most egregious example of this—terrorism—to the side, I reflect on the sign of a protestor I saw when the AIDS epidemic first shook the world. “GOD HATES FAGS” the sign screamed. Really? What part of that demonstrates even a fleeting acknowledgement to God’s grace and love?

No, acts and attitudes like that unfortunately put many off to the idea of organized religion. But we are wise to remember that the actions of misguided fanatics stem from a complete distortions of what the major religions of the world actually profess. As the book “Alcoholics Anonymous” (“The Big Book” as it is affectionately known) puts forward, we should not judge the forest of religions for the ugliness of a few of its trees.

That little tangent aside, however, there is one viewpoint common among the adherents of many religions that I would like to challenge. That is the notion that heaven or nirvana is somehow a future state. No, heaven is now. God is ready to make a demonstration of unrequited love now. Joy and happiness can be experienced now– regardless of circumstances. I didn’t always see it that way.

While active in my addiction there was no joy in the present state. Instead I wasted away weeks, months, even years, dreaming about what could be. Fueled by alcohol, those dreams were a demented distortion of the role a Higher Power could actually play in my life.

It started with the lottery. My better future involved a massive infusion of cash. More often than I care to admit I would hole up in some hotel, buy a fifth of vodka, splurge on lottery tickets and begin to “pray”–“God, if you want me to stop destroying myself I need… no I demand… a payday.

Fortunately, that payday never came… I doubt I would have survived addiction coupled with unlimited funds. There was no rehab either. I just finally stumbled into the rooms of recovery, opened my ears and humbled myself enough to ask a Higher Power and a sponsor for help.

Sober, I was not yet sane. I still fantasized in millions. This time, though, there was no drunken spree in that vision. Instead, I rationalized my greed by thinking of all the good I could do for mankind. Heaven was still afar… but I was not drinking. Do that long enough, work a few steps and say a few prayers of unconditional gratitude and the thinking clears.

With my ears open and my mind relatively sharp, I began to hear and process a few insights into the nature of God and prayer. “Prayer is not intended to change God’s mind, it is intended to change your mind.” Hmmm…. “If, at the conclusion of your prayer you are waiting for God to do something, you have it backwards.” You pray for strength and intuitive thought and then you get off your knees and into action.

Armed with this wisdom, my prayer life took on new meaning. I no longer waited for God to do something, I did something. I stopped living in a future state and got focused on what I could do in the here and now. Less future state, more current state.