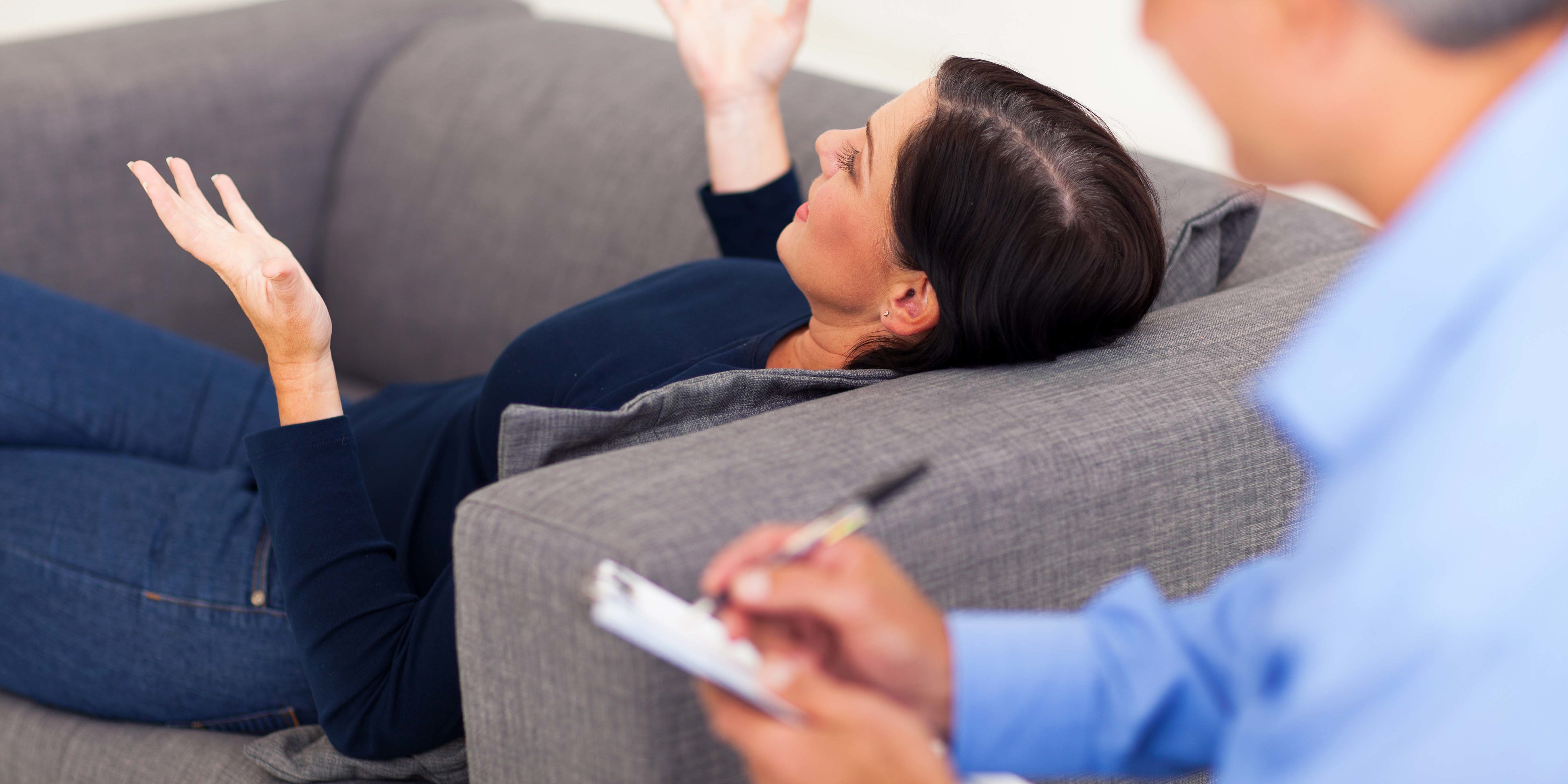 There are those–and I have been one of them–who analyze themselves to the extreme. Buried in self- help books, racking up extensive therapy bills, losing themselves in guided hypnosis, they dig deep to know exactly why they are the way they are: a deprived childhood, an abusive spouse, a childhood of extreme indulgence, a smothering spouse. The list goes on. We love to know why we are the way we are.

But what value do those insights hold. Do we move past gleaning those insights to a path of self-improvement? Or do we use those insights to justify the way things are? Gaining insights is a relatively pain-free process. Little work is required. Change involves some amount of pain and discomfort. Are we willing to change?

Pray for patience and you will likely encounter some person or situation that tries your patience. That’s how growth works. If all you want to do is analyze yourself and avoid challenges you will likely continue with the old, destructive behaviors.

I don’t need to be told–as I was by an addiction counselor–that my poor behavior was the result of improper socialization by my parents. First of all, that isn’t true. They did the best they could with a fearful, self-centered addict in the making. I need, instead, to be shown how to discard old behaviors and replace them with something better so I can make living amends to my parents and set the right example for my children and grandchildren.

I don’t want to pay someone who wants to compile a list of where I have been wronged or how I can play the victim card. I’ll say it again; insight is cheap–regardless if we pay someone thousands for those insights. I don’t want insights that will allow me to blame everything and everyone for my problems. I want solutions to those defects of character that cause myself and others grief.

In Twelve Step recovery I use the Fourth and Fifth Steps to uncover my character defects. The steps are like a klieg light shining on my life. A klieg light is a powerful carbon-arc lamp producing an intense light and used especially in making movies. It illuminates every blemish, hence the heavy use of makeup in film making.

For me, Steps Four and Five uncovered much. But they would have been of little value if I didn’t do something about that which was uncovered. I didn’t understand that the first few years of my recovery. I barely made an attempt at dealing with character defects in early sobriety. No wonder I got back into self, got impatient, got arrogant, talked myself out of taking psychiatric medication, ran wild on self-will and ended up in jail. .. stone cold sober and bat turd crazy.

Only then did I recognize the importance of dealing with character defects. But how was I to go about that? It was suggested that I humble myself and ask for Divine help.

It was also pointed out to me that character defects are not unlike my addiction to alcohol. I couldn’t get far in asking a Higher Power for release from the obsession to drink if I was downing shots while asking for help. Similarly, I couldn’t make much progress on my character defects if I was acting on them daily.

I am not a fan of the saying “fake it ’till you make it” but I have to act “as if’ a character defect has been removed for a time to give the Divine room to work. The thought may be there, but do I need to take the action?

My sponsor suggested that I begin each day with a simple prayer. “God, help me get through the day without taking any action on my defect of [fill in the blank]–a simple but effective prayer, especially when coupled with a “thank you” at the end of the day.

The key thing to remember is that it’s progress, not perfection. If it’s twenty miles into the woods it’s twenty miles back out. I spent over twenty years drinking; I can’t assume that all my issues will clear up overnight.

As these defects are removed, what is to become of me? Sure, I want my more blatant shortcomings removed; but what of those defects practiced in moderation? Don’t they add a little pepper to the recipe that is me?

Am I to become an average, normal, boring piece of doughy white bread? Will I lose my color and become invisible? Hardly. The goal is to replace those defects with their exact opposites.

For example, where I was angry I can be more loving. There are two ways to deal with anger. Some become hot, explosive and enraged. Others become cold, denying, and suppressive. I tend to fall into the latter category. I can count on one hand the number of times I’ve lashed out in a rage. But between myself and all those I’ve been in a relationship with, there aren’t enough toes and fingers to count all the times I have been cold and indifferent–hardly loving.

What’s more, how often have I hid behind sarcasm to express my suppressed raged? Let me be clear on sarcasm. I will make the occasional “sarcastic” remark that is intended to illicit a laugh, nothing more. True sarcasm is cutting, with intent to wound. That is a defect to be removed.

A character defect like anger doesn’t give me an edge. It results in hurtful behaviors; it throws up walls between me and others. Wouldn’t it serve me better to be loving instead of walled off?

I could walk through a list of character defects (like the one here) and show how each one has an opposite spiritual principle that can only add to our lives. That is where our true vibrancy and color comes from. Not in behaving badly, but in expressing our true nature as a son or daughter of the Divine.