Live Your Way into Right Thinking?

You are here:
Embracing SobrietyJust For Fun 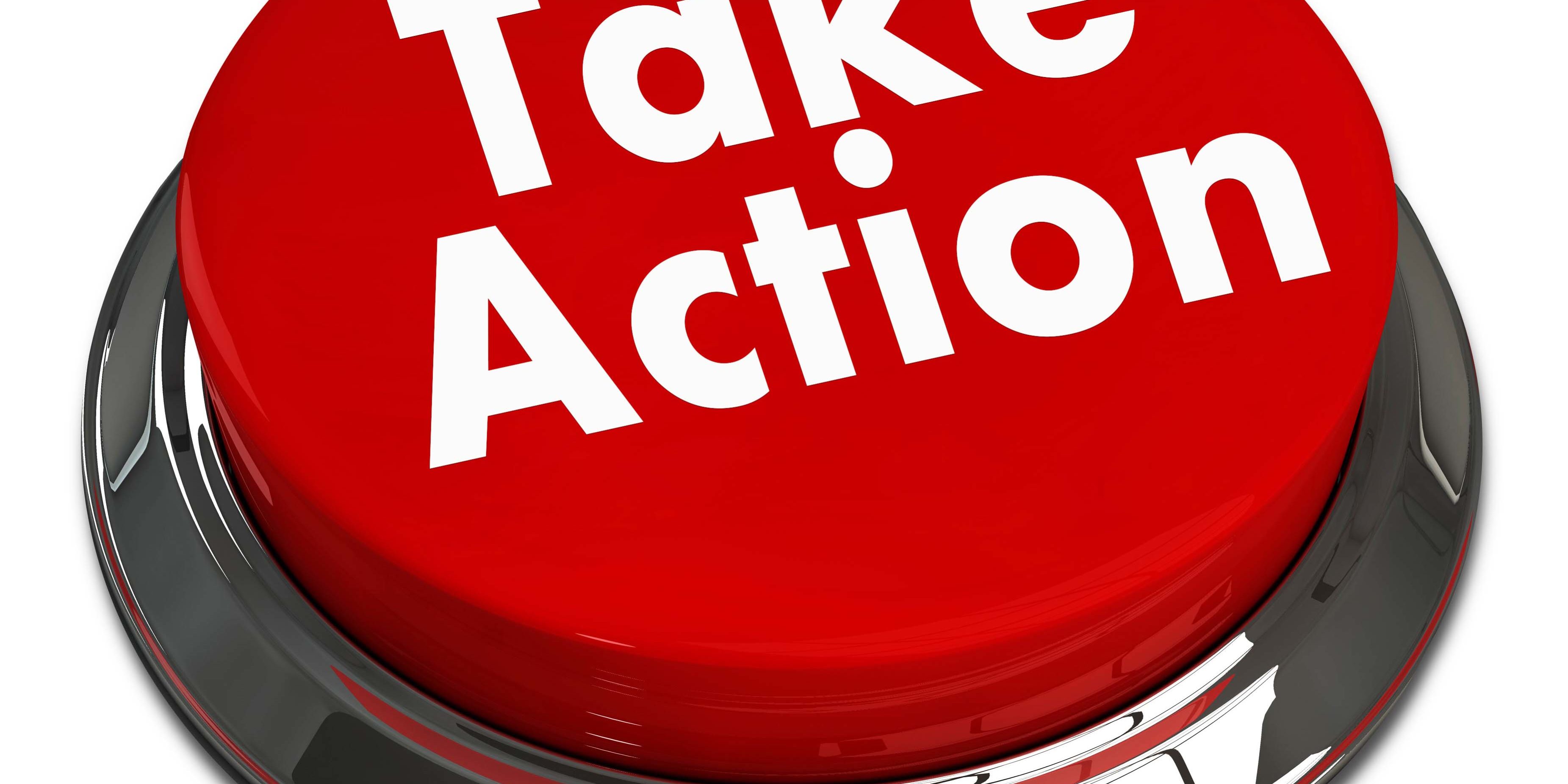 I write this at my own peril. My wife—she who wears the pants, skirts and most of the dresses in this relationship—took great exception when I told her what I was planning to blog about. She didn’t explicitly forbid me from blogging on this topic, but the implication was that if I went down this path it may be so long before I know the touch of a woman again that our little Yorkie “Angel” might start to look desirable… and Angel is a dude.

Well pucker up little Yorkie, it looks like you and papa will be sharing the couch tonight.

Before I jump in and go “blah” with my spiel, I should point out that not only does my wife disagree with me, but I, myself, am opposed to the direction this blog is headed. You see, I listen to a lot of Twelve Step conference speakers. A pet peeve of mine is when a speaker takes a saying commonly heard in the rooms of recovery and then picks it apart. It’s as if they are trying to say: “Look how insightful and wise I am. You are mouth-breathing idiots for ever agreeing with this drivel. Your sobriety shrivels and shrinks before my magnificence.”

You know, on second thought I don’t want to be that guy… and intimacy with a fully mature, and pleasingly curvaceous woman does offer some (emphasis on “some”) appeal over Yorkie bestiality.

I was going to make the point that thoughts always proceed actions. Right now I am listening to an audiobook called Battlefield of the Mind by Joyce Meyer which stresses the importance of actively cultivating a proper thought life. Thoughts matter. Muddled thinking leads to muddled actions. I get that.

But to go down the path of dissecting those sayings misses the point they are trying to make. And, worse yet, it puts me in the same league as the circuit speaker douchebags that feel it necessary to take exception with our beloved sayings. I already flirt with douche-y-ness on a regular basis. I don’t need to fully commit.

What these sayings are trying to emphasize is that Twelve Step recovery is, at its core, a program of action. I had every intention of living a clean and sober life for years. I thought about it often. As I have related several times, I was in and out of the rooms for fourteen years—from age twenty-eight to forty-two—but sobriety didn’t kick in until I was willing to take direction (i.e. let someone else do the heavy lifting of thinking about my next move) and get into action. Just thinking about not drinking was about as effective as trying to mow the front lawn by staring out my home office window and concentrating on the length of the grass.

My first sponsor had something I wanted. He had been in and out of the rooms for years and then broke the cycle of relapse. Desperate to stop adding to my seemingly endless pile of aluminum chips (twenty-four hours to nine months) and finally start amassing brass chips (those symbolizing a year or more) I decided to take direction and get my derriere into action.

Little time was spent on the steps that are little more than a mental exercise (One through Three). Five days in to my permanent sobriety my sponsor had gotten me through those steps and into action with the writing out of my moral inventory (Step Four). I’ve stayed in action ever since.  Not coincidentally, I collected my ninth brass chip last week.

That is not to say I have completely lived my way into right thinking. My thought life has vast room for improvement. For example, when I spell-checked the word “bestiality” while writing this blog I did so by pasting it into a Google search bar. For the next fifteen minutes I amused myself by reading about which European countries still have no laws prohibiting the practice… “Honey, pack your bags. We’re headed to Hungary!”

But compared to where I was nine years ago when my thinking–if displayed on the big screen–would have made a Stephen King adaptation look like a Disney feature film, I have to admit that my wife’s emphasis on right living as the path to better thinking has merit. She will continue to wear the sobriety pants as I opt to don the occasional dress.