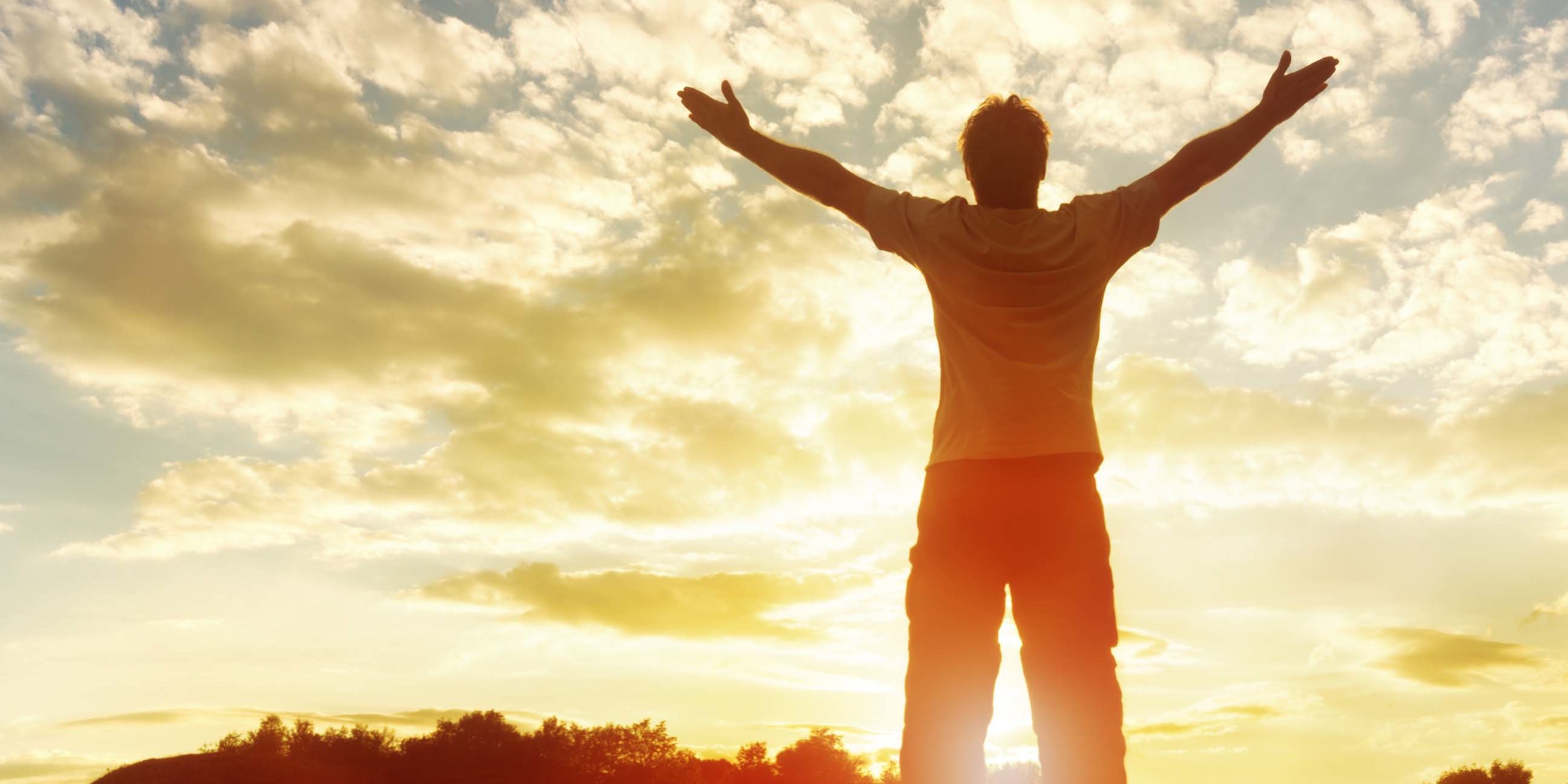 “People want to be religious.” asserts scholar Karen Armstrong. That may be true, but organized religion, on the whole, has done a pretty lousy job of marketing itself as of late. Wars, beheadings, focus on the collection plate, homophobia, pedophilia, intolerance, scandals … I could list dozens of reasons why the each emerging generation identifies as less religious than its predecessor.

Spiritual, not religious is how many identify themselves today. Spirituality implies a belief that there is a spirit that must be fed and nurtured. What is spirit? Does it survive past death? Many instinctively consider themselves as having a soul which does, in fact, carryon after the body is laid to rest.

Wikipedia estimates (and if it’s in an open-source encyclopedia editable by all it must be true) that there are approximately 4,200 organized religions in the world. Maybe there is one that answers these questions to your satisfaction. Or perhaps you need to look within.

If organized religion isn’t your cup of tea, chai, sacred water or sacramental wine I’d argue that at bare minimum thought be given to formulating a personal religion. As a starting point before considering the great whys and what is there should be developing guidelines on how to live and relate to others.

In developing a personal religion I’d consider studying the core tenets of various denominations throughout history-why reinvent what has already been consider by history’s great thinkers. Since this is the CliffsNotes version of personal religion I’ll spare you a trip to the library or the cost of a shopping spree on Amazon. A good starting point is a TED talk given by religious scholar Karen Armstrong in which she lays out how she’s going to invest the hundred grand TED awarded her in promoting a Charter for Compassion–a global effort to restore the Golden Rule as the central religious doctrine.

The Golden Rule? Yes, that admonition that we do unto others as we’d have done to us. Apparently this little gem has been floating around for centuries. A variant of the Golden Rule can be found in Judaism, Hinduism, Buddhism, Islam, Confucianism, Taoism, Zoroastrianism and Baha’i. Whether listening to Confucius or Christ, reading the Torah or the Quran, or simply tuning in to spiritual thought leaders on Oprah’s OWN network, compassion in the form of the Golden Rule has been preached for centuries.

Oft quoted, to the point where it is often considered trite, but less often adhered to.

I am reminded of a dinner party we had recently. One of the guests, a telemarketer for a major satellite television carrier, related how he is frequently abused when making his calls. One Sunday, for instance, he called upon a woman who was more than a little unsettled to be called on Sunday. Her response?: “I’m going to church, go hang yourself.” Golden indeed.

I got a good chuckle out of the story until I reflected on my own behavior. Last year I traded in a 2009 vehicle for the truck I now drive. In recent months my cell number and the details of that 2009 vehicle has made it onto a list purchased by an untold number of companies selling extended auto warranties.

Before I heard the “I‘m going to church, go hang yourself” little gem I was pretty abrupt with the telemarketers who had the misfortune of calling me. But our recent dinner party put a human face on the telemarketer on the other end of the phone. I’ve since taken the hostility out of my response to those employed to call upon me.

Evolutionary biologists argue that it is in the genetic makeup of animals and humans to do good to others as it triggers reciprocity in benefits that reward the giver of compassion. It may be in my genes, but if I chart the number of times I act in a spirit of compassion versus the number of opportunities that present themselves I think I’d be disappointed in what I saw.

So why, when both giver and recipient are rewarded, is compassion to scarce in these modern times? A study was done several years back in which divinity school students were assigned to prepare a talk on various Bible topics. Half the students were assigned to speak about the parable of the Good Samaritan-the despised Samaritan, an outsider in the area that he travelled, assisted an injured person lying on the side of the road who had been ignored by various religious leaders as they passed by. The other half were given random Bible topics.

After being given some time to prepare their sermons, the students were then asked to walk to another building to present what they had prepared. On the way over, a man was planted next to the walkway feigning to be doubled over in pain and groaning. The thought was that those who were preparing to speak on the parable of the Good Samaritan would be more likely to stop and offer assistance as compassion was on the forefront of their minds.

Surprisingly, this was not a determinant. What mattered most in determining whether a person stopped to offer assistance was how much of a hurry they perceived themselves to be in. When a person felt rushed, they were less likely to stop and offer assistance.

In the mad rush of modern society, when most of us are thinking of ourselves at any given time, no wonder compassion is in such short supply. Much has been said in recent years about slowing down and living in the now. This study emphasizes why being in the present moment is so important

Ok, you say, slow down and live the Golden Rule, what’s next? What else do you need? If I am truly adhering to the Golden Rule I am not lying, cheating, manipulating. I am treating others with kindness. I am not judging harshly. I am not ignoring or being dismissive. I am not gossiping or sabotaging.

Implemented at a global level, wars, poverty and hunger disappear overnight. Instead of blaming God for the injustices in the world we would be doing away with those injustices. Now that’s Golden indeed. I’ll leave it to you do determine the rest of your personal religion.