Salvation in a Styrofoam Cup 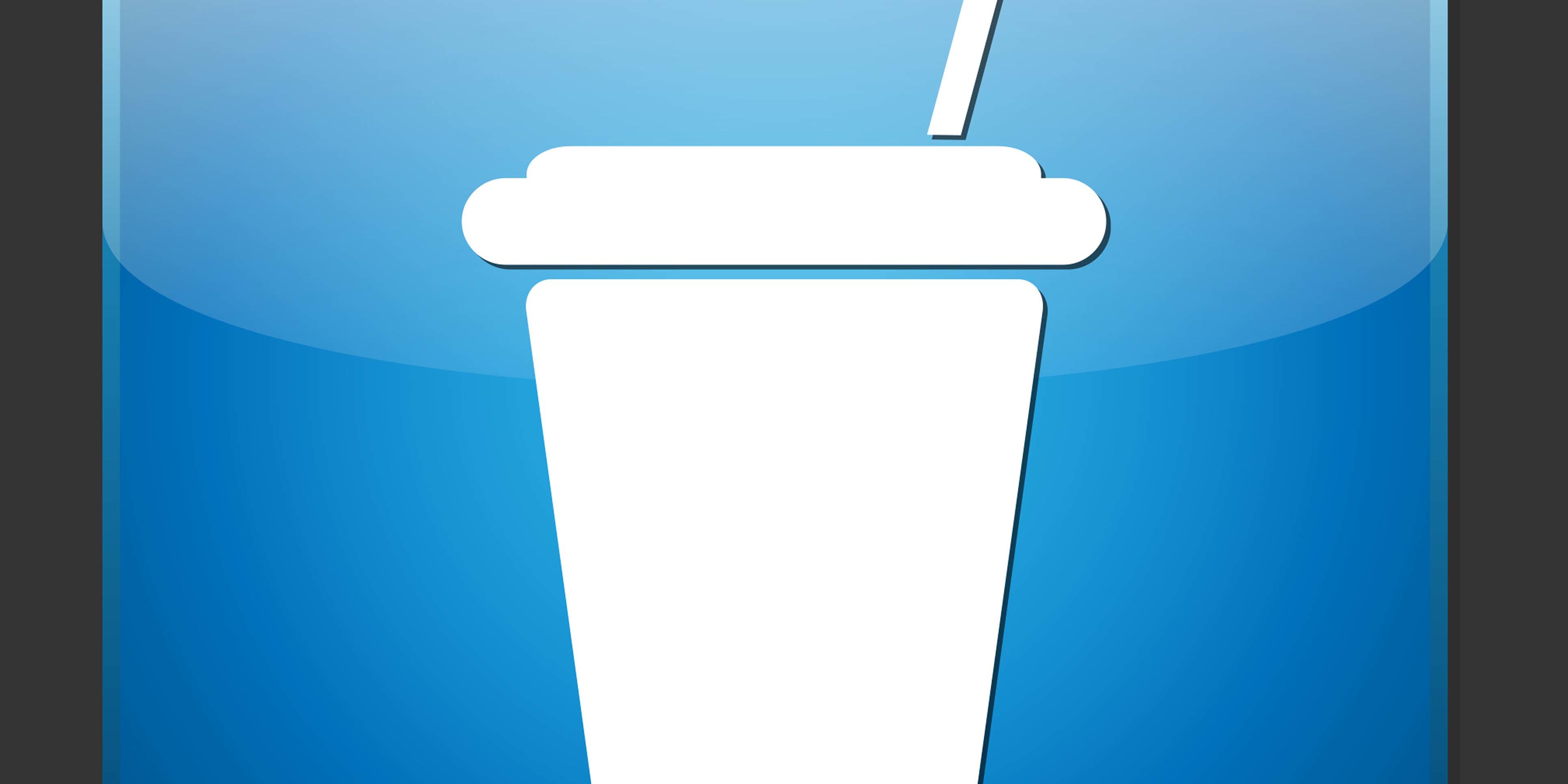 Can salvation be found in a Styrofoam cup? I am beginning to think so. Let me explain.

Yesterday was day three of a three-day weekend. I went into the weekend with three goals. One: Go through the stacks of old mail and resolve any open issues. Two: Rake up and bag all the leaves in the front yard. Three: Walk four miles a day for three days straight.

The mail was thoroughly reviewed. The leaves? .. well they took their sweet time waiting until January to drop, so I am going to take my sweet time cleaning them up. And walking? Oh yes, I did walk. With gusto.

Walking is me time. I expend a few calories. I clear my head. I listen to books on my iPod. I attempt to practice Step Eleven: “Sought through prayer and meditation to improve our conscious contact with God … ”

Yesterday I sought to maximize this experience. I walked resolutely. For the first two miles I walked away from my home, listening intently to one of my favorite books on the Twelve Steps: “Breathing Underwater: Spirituality and the Twelve Steps” by Richard Rohr, a Franciscan priest. Though the most Catholic thing I have ever done is wolf down some fish sticks* on Friday I love Rohr’s style and insights.

(*in defense of my mother, she was not the one to serve said fish sticks. I scored them from the mother of a Catholic friend back during the era of meat-less Fridays. My mother would rather chew glass than serve pre-prepared food … you know, the good stuff: Gorton’s fish sticks, Stouffer’s pot pies, Hostess Twinkies. I had to score the hard stuff on the mean streets of Orange County, California … and by “mean streets” I mean tree-lined suburbia … mine was not a tough childhood.)

Rohr’s chapters, each covering one of the Twelve Steps, are relatively compact. I was able to cover Steps Three and Eleven during those first two miles. Then it was time to turn back. Time for contemplative prayer.

I switched off my headphones and tried to go within. My monkey brain wasn’t having it. Having just been edified by the book I listened to I was hoping for spiritual nirvana. My mind had other ideas.

Each attempt at prayer was thwarted by thoughts of financial insecurity and a job search that is taking far too long. This despite not currently facing a financial crisis and being gainfully employed.

My egoic mind wouldn’t let up. I covered a mile and a half and nothing like contemplative prayer had been achieved.

And then I spied it–nestled in the branches of a large bush next to the sidewalk I traversed–a discarded Styrofoam cup undoubtedly from the Circle K I had recently passed.

I would like to say I immediately snatched it up. After all, my blog posts do preach healing the world one small act of service at a time. But I kept walking. I made it a good twenty-five yards away. Between churning on my imagined woes, my mind kept telling me the cup was someone else’s problem. Why should I be bothered?

But as into self as I was, I couldn’t shake the image that that cup was polluting an otherwise beautifully- landscaped walkway. I turned back and scooped it up.

I would also like to say that this small act of service immediately quieted my mind and rocketed me into the Fourth Dimension of Spirituality. But no. My egoic mind was already grinding out fears. This just provided more grist for the mill.

For the next quarter mile all I could think about was how I looked carrying that darn cup. What would my neighbors think? I was obviously walking to address the extra pounds around my middle. But here I was carrying a forty-four ounce cup of soda. No wonder the midsection continued to protrude.

For ten minutes I fixated on neighbors watching me from their windows. I could almost hear them laughing at my soda-fueled attempts at weight loss.

And then the miracle happened. The laughter in my head turned from being that of my neighbors to my deeper self laughing at my ego-driven mind.

How could I be so self-centered that I can’t even pick up a piece of trash without making it all about me? Does my obsession with self know no bounds? Does it really need to be all about me twenty-four seven?

In a moment of humorous clarity, I saw the egoic mind for what it is … a non-stop, past-rehashing, future-fearing distraction machine. I can’t even pick up a piece of trash without imagining a luminous spotlight falling on me.

Having a good chuckle at my own expense was cathartic. I realized just how ridiculous the ego can be.

If there is one thing the egoic mind can’t take it’s being laughed at. It immediately shriveled up and slinked away. I was at peace for the rest of the day.

But one thing I can be certain of is that it will be back–probably with a vengeance. I can only hope for another carelessly discarded piece of trash to knock some perspective back into my ego-addled mind.