Seeing the world through the eyes of others… 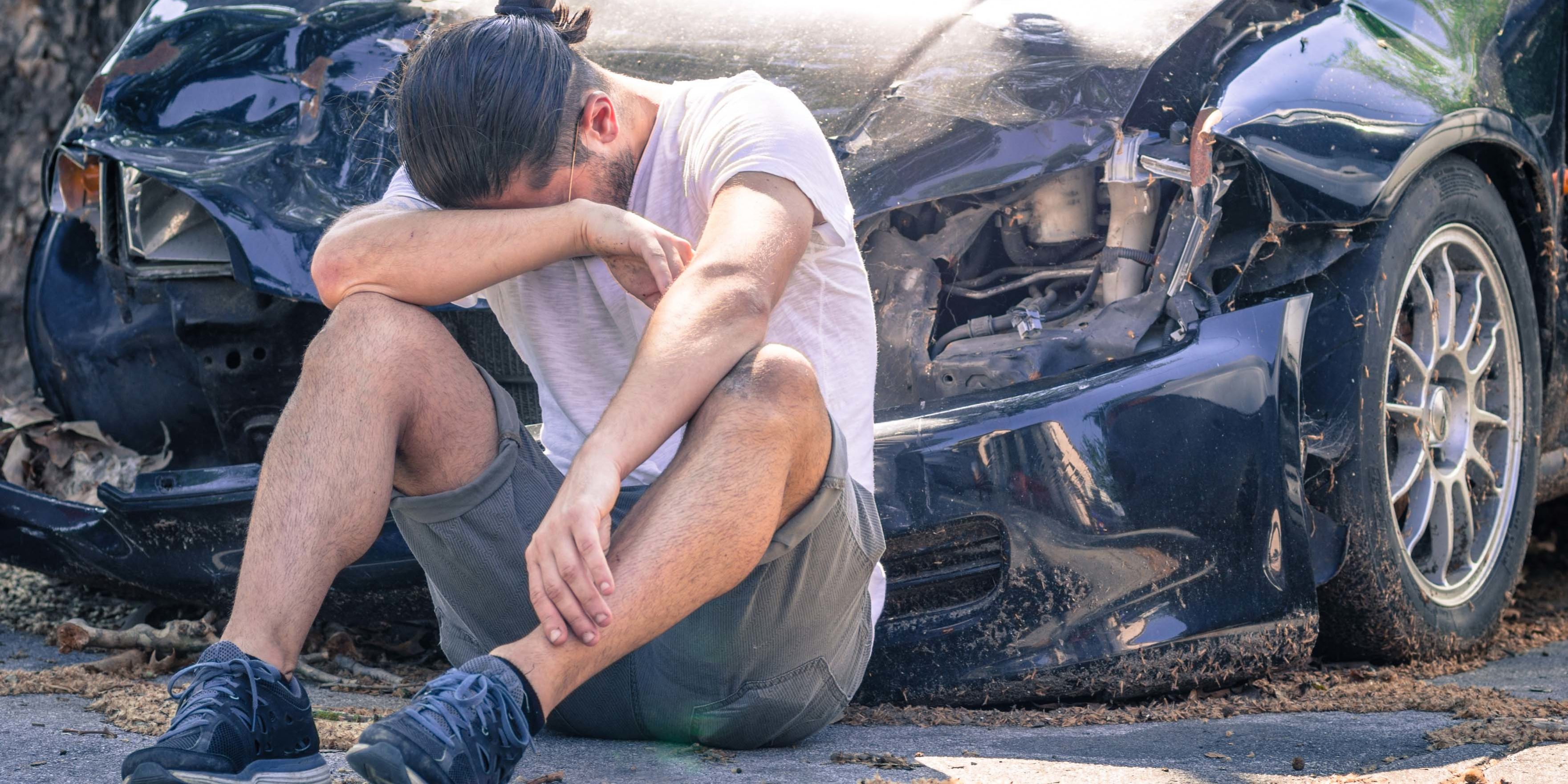 It was a Wednesday morning rush hour commute. I was nearly four months sober. Gone were the days where I had to stop by the liquor store for a little “hair-of-the-dog” before heading into work. I was actually scheduling meetings first thing in the morning as I was no longer trying to hide my eighty-proof morning breath from my co-workers.

Today I had a meeting first thing. I had been planning it for weeks. Unlike during my drinking days I didn’t plan for weeks only to go on a spree in the days before and sabotage my best efforts. I was upbeat and prepared.

And then I stopped. No, not mentally. I was still upbeat. But headed west on the 1-60 I was at a dead stop. I could have jumped from the car and walked faster than my SUV was moving.

Ain’t no big thing. Since getting sober I had a lot fewer stops to make on my way into work. No liquor store. No stop by the Circle K to load up on soda, Funyuns and gum to mask my breath. (Apparently I thought that a combination of artificial onion flavor and minty freshness would confuse co-workers to the point that they wouldn’t detect the vodka.) I was on the road early and had time to spare …

My usually reliable freeway just wasn’t moving. In my drinking days this would have been a disaster. When the world revolved around me everything was upsetting. Red lights? How dare they impede my travels. Where is the idiot traffic planner who didn‘t time the signals right? Get him on the on the phone.

Traffic jams? What nerve. If people would just drive like I do there would never be a traffic jam. Out of my way idiot drivers!

Even if I couldn’t blame others I had a propensity to let little things unhinge me. For example, the cubicle farm I worked in housed thousands of white-collar sheep. The parking lot was sprawling. Many a day I would park a good eighth of a mile from the front door. Leaving my car, I would make it half way to the front door before remembering to get my employee badge from the cup holder. Though I had no one to blame but myself I would seethe-cursing the bureaucrats who mandated access badges.

But I was newly sober. I was seeking serenity. Today I could hold it together.

I said a little prayer and regrouped. Getting proactive I called the office and let the developers I managed know I was stuck in traffic and may have to push the meeting back a bit. I reflected on the topic of discussion from the previous night’s Twelve Step meeting. I got to a good place

A few minutes later I slowly made my way past the three car pileup that had caused the delay. I was all smiles and unicorns.

Pleased with serene state I decided to call my sponsor and brag on myself. I laid out the whole scenario to him and awaited his hand reaching through the cell phone to pat me on the back.

But a pat was not forthcoming. He heard me out and then simply said: “So good of you to think about what a miserable day the people in the wreck were having.”

Hmmmm … I hadn’t given their situation a passing thought. All I could think about was that a typically upsetting situation didn’t get me upset. I was nearly four months sober and I was still thinking of myself almost all of the time.

We are a self-centered lot. That morning my sponsor taught me an invaluable lesson about thinking less of myself and more about others. Being able to see the world through the eyes of others is a necessary first step if we are to shatter the walls of self-absorption.

That new perspective was an eye opener. That little exchange between sponsee and sponsor opened up a whole new world of putting myself in the place of others. The timing was perfect. I was just prepping to get into Step Five and needed to see the world through the eyes of those I interacted with. People who made it onto my Fourth Step. This allowed me to develop a contrite heart as I consider the impact I have on others. Sunday I write about the spiritual principle of contrition.