You are here:
Quest for Sanity 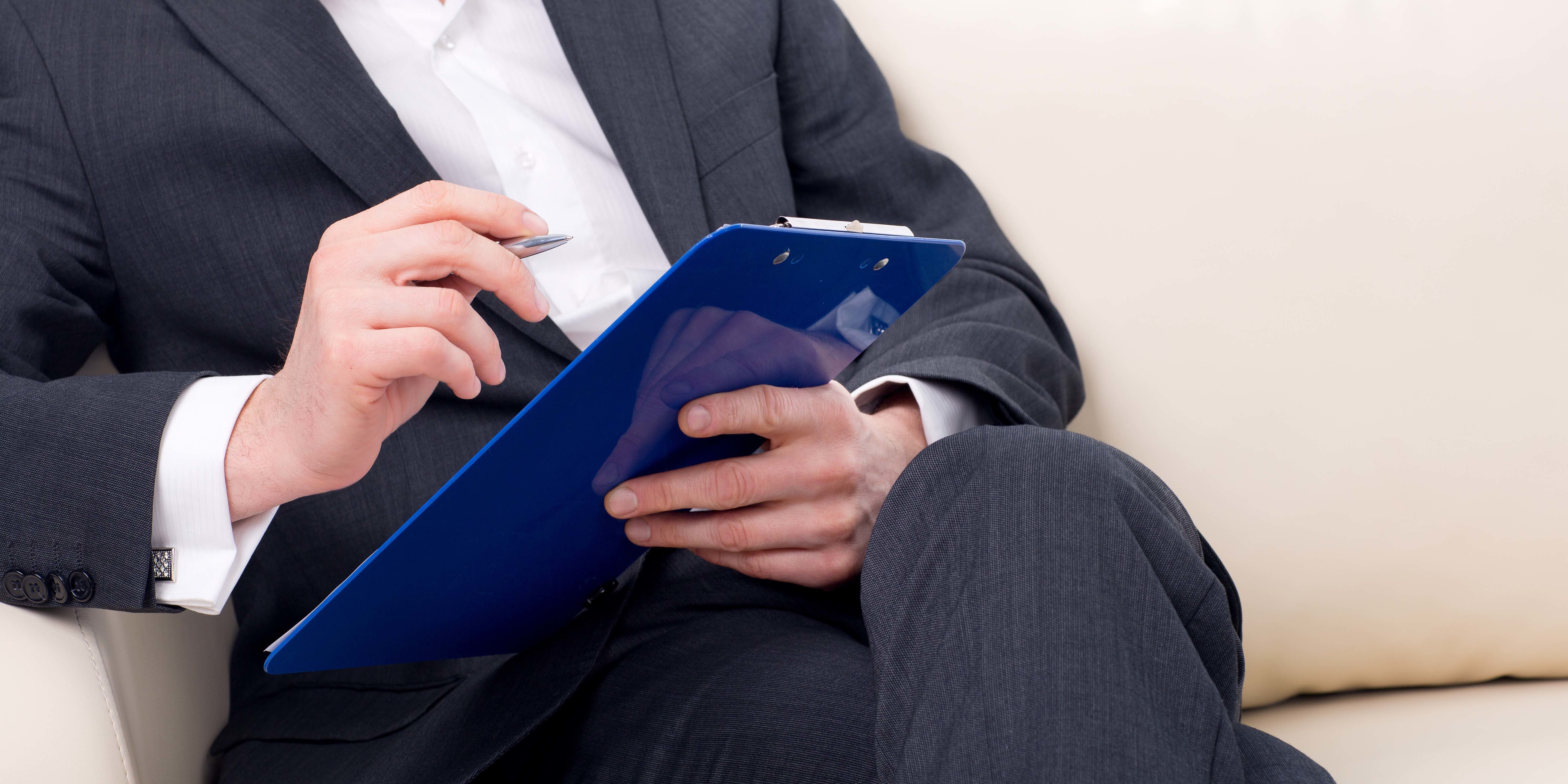 *Before my more politically-correct readers get their boxers, briefs, panties or thongs in a knot** over the use of the term “crazy” let me play my trump card: I have weathered several bouts of mania with psychotic features … one of which landed me in jail for a month and a half. I’d settle for plain old crazy any day of the week. Those are my good days.

**It troubles me to think what those of you who go commando get twisted in a knot. I get mental images that cause me to wince.

What is so frustrating is that there are still many in the rooms of recovery opposed to properly prescribed medications and seeking outside counseling to deal with mental health issues. According to some, the Twelve Steps and a Higher Power are all that you need.

Oh really? I bought into that line of logic my third year of recovery and by my fourth year I was fired, bankrupt, locked up and crazier than a loon on meth. Thank you so much for that advice, it served me well.

Apparently my Higher Power is of the opinion that medical practitioners have been gifted with insights and discoveries that can help me. My Higher Power only does for me what I can’t do for myself and seeking outside help is something I can do for myself.

Fortunately, you don’t have to take my word for this. The A.A. General Service Conference has issued a pamphlet entitled “The AA Member—Medications & Other Drugs.” Taking a kinder tone that I would, this literature points out that “well-intentioned” people have cause serious harm to others by suggesting they stay off medications. The literature also makes clear that this harm can include suicide and death.

I am responsible to myself and my family for seeking out all avenues of help available. God may have graced me with sobriety-something I couldn’t do for myself-but that doesn’t excuse me from seeking out appropriate help when it is readily available.

Not only do I take my bipolar medication (gasp!) I have even sought out professional counseling (double gasp!!). I love my sponsor dearly, but he was ill-equipped to help me deal with the crippling shame that follows a firing, bankruptcy, incarceration and a very public bout of mania that landed me on the front page of my local paper.

This myth that the steps and God are all you need has to be quashed. It’s causing untold suffering and misery. My prescribing nurse, who is also in recovery, deals with misguided people all the time in the rooms of recovery. Apparently some groups in her neck of the woods are adamantly opposed to meds and outside help. She speaks out against this misguided mindset whenever it crops up.

Those who oppose properly prescribed medications often take a sanctimonious high ground. They strive to appear more enlightened and more recovered than others. I think it is incumbent on us to correct this errant nonsense when it crops up—as difficult as this may seem. Feel free to use my wife’s sponsor (over 45-years sober) if the situation presents itself: “So when did they put and MD after your name?” Amen!

The Reason for Suffering and Struggles
June 23, 2015