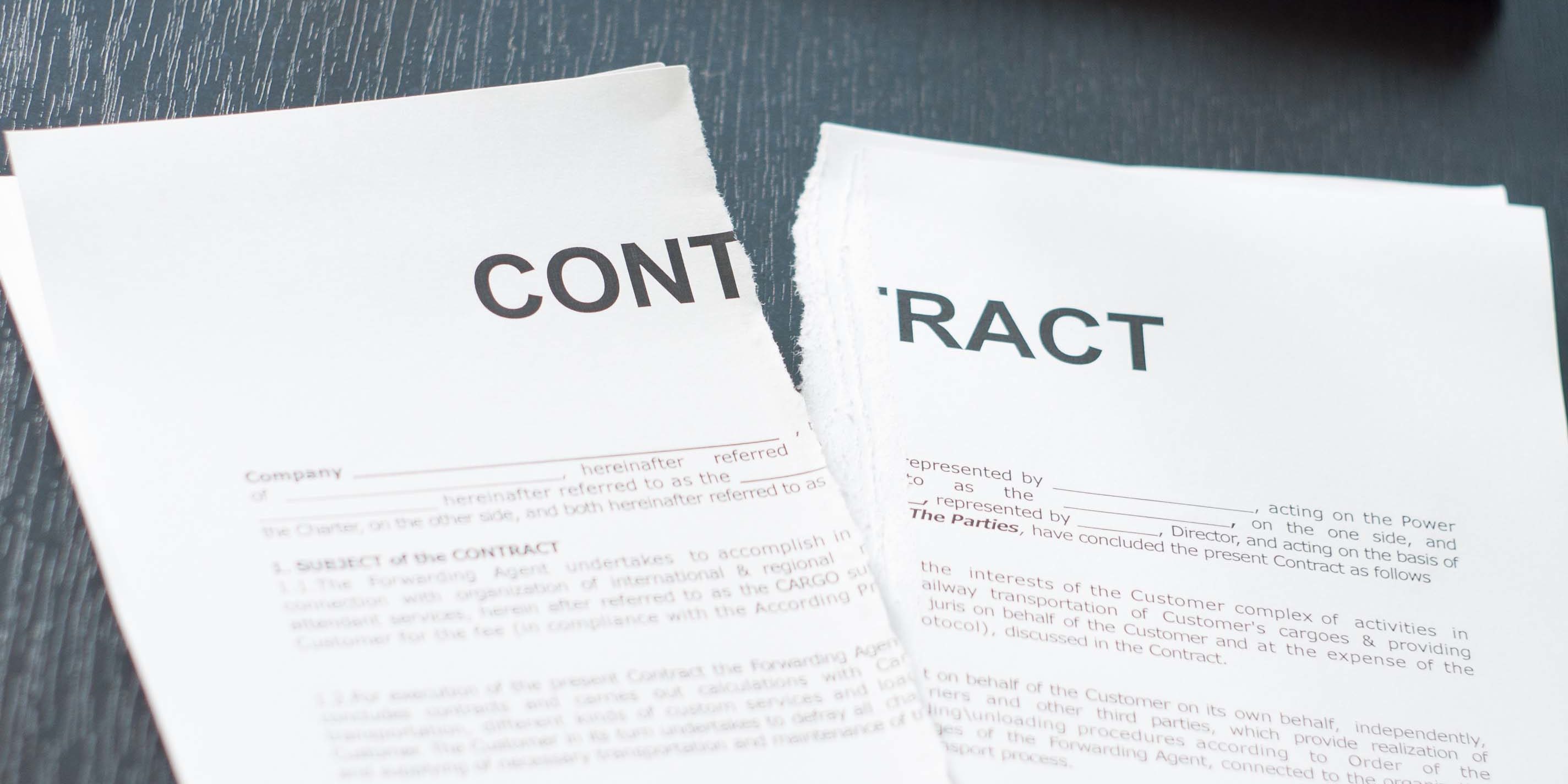 Loopholes … if there is anything an alcoholic or addict likes it’s loopholes. I’ve spent a lifetime trying to get out from underneath laws, rules, guidelines and even the suggested steps of Twelve Step recovery.

“That doesn’t apply to me. I know best.” That, sadly, is all too often my mantra.

In my active drinking days this mindset was at its worst. For example I had two pharmacies with liquor departments within a mile of my home. Even assuming I hit a red light, I could drive home from either one of these oft-visited establishments within four or five minutes.

Still, it was impossible for me to wait until I got home to crack the bottle and down its contents. The cells in my body screamed to be awash in alcohol. As soon as it was procured, the liquor needed to be ingested.

Though I was aware that the men and women in blue may take issue with my drinking whilst driving, I was certain I had found the perfect defense if pulled over. You see, I always held on to the time-stamped receipt for my purchase until I got home safely. If pulled over I would explain that, though I may reek of booze, not enough time had elapsed from the time of consumption to the time I was pulled over to render me intoxicated. The body hadn’t time to absorb the alcohol. I was certain this thinking would render any law enforcement officer who happened to interrupt my intoxicated travels impotent. (Fortunately this murky logic was never put to the test.)

When I sobered up, my propensity to find loopholes did not just up and disappear. Rigorous honesty? Well sure, that is a fine principle. But when it comes to reporting time that directly impacts my paycheck doesn’t “progress, not perfection” provide me a little leeway in what I report? I thought so.

And then there was how I was to deal with those I resented. For the most part, I was ready to set down my resentments on paper and look at the cause, what in me was affected and my part in those resentments. But on occasion I what I was really looking for was a little wiggle room.

Such was the case with Cindy … well actually her name was Linda, but aren’t we supposed to change names when writing? Anyways, Cindy/Linda or the-woman-formerly-known-as-Linda was a co-worker. .. and my arch nemesis.

At every turn Cindy tried to derail my career. After all, we were both considered finalists for a promotion that she saw as hers. I was tattled on, besmirched and subjected to all sorts of backstabbing and undermining.

I was also active in my addiction, groggy in the morning, prone to longer-than-average lunch breaks and known to completely blow off afternoon meetings if my lunches were a little more “liquid” than usual.

Though six years had elapsed between my last interactions with Linda and my sobriety date, she easily made in onto my first Fourth Step. The resentment ran deep.

Now I know I was supposed to look for my part in all resentments, but I found a line in the book Alcoholics Anonymous (The Big Book) that read: “We realized that the people who had wronged us were perhaps spiritually sick.” That’s it! I had no part in the resentment. She was spiritually sick. No need to go any deeper.

Because mine was a lengthy Fourth Step, I was able to gloss over the Cindy issue with relative ease. My sponsor was fighting a cold when I did my Fifth Step, the list was long, and many hours had elapsed by the time we got to Cindy. We paid her little heed.

But, as my wife is fond of saying, the road narrows the longer you stay sober. As the years ticked off, I was vaguely ill at ease whenever Cindy came to mind. This issue came to a head as I began to reflect on the principle of Brotherly Love that is inherent in the steps.

As I progressed in my sobriety, I was more inclined to stick to the black and white parts when reading the literature. As the years passed, I was less disposed to insert my many shades of grey. For example, the text states: “love AND tolerance in our code” not “love OR tolerance.” I may have tolerated Cindy (and barely at that) but I had no love for her.

In meetings about amends (Steps Eight and Nine) it is often shared that one of the benefits of working these steps is that you are free to go anywhere and run into anyone. As the years went by, hearing people share along these lines convicted me a bit. What if I was to run into Cindy? What would I say? How would I act? Having no love for her, I dreaded any accidental encounter.

Eventually this lack of love got me to humble myself and do a little writing. First I had to explore the many times I was less than a stellar employee. As an active drunk that was a common occurrence.

As I prayed about and reflected on our interactions I had an illuminating insight: How many times had I said or done something to disparage Cindy in the eyes of our co-workers. That was not a rare event. In a moment of clarity I saw that I was as actively engaged in portraying her in the worst possible light. Though I may have used charm to win people to my side and used sarcastic wit to tear her down, I was as actively engaged in turning people against her as she was with me.

I finally saw my part in that resentment. I had grown enough to not resort to a “she started it” childish stance. A door in my mind was opened and I felt truly contrite for how I had treated her. With contrition came forgiveness and with forgiveness came brotherly love and compassion

It was years in the making, but I was finally liberated from an old wound that kept me weak. I am reminded of the words of Dr. Martin Luther King, Jr., “I have decided to stick with love. Hate is too great a burden to bear. ”

This weekend I write on the principle of Brotherly Love.