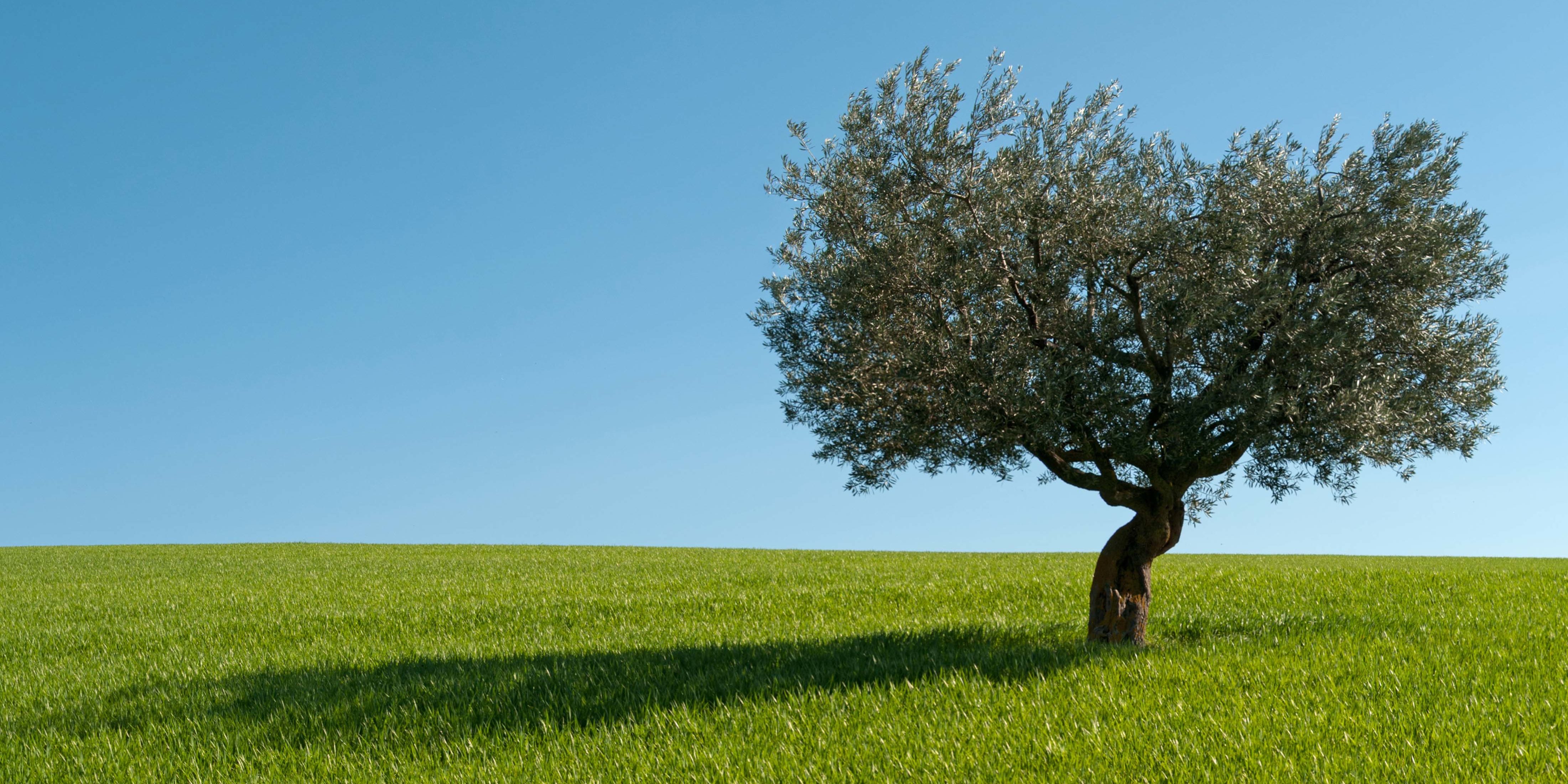 Drunk almost daily since my sophomore year of college, it took some time to graduate… twenty-two years to be precise.

Though there were multiple starts and stops (sometimes the bottle was a little more important than attendance) and though I changed my major more frequently than my fashion-conscious wife changes her nail polish, one thing held constant: I was always enrolled in at least one philosophy course. I love me that rational investigation of truth, knowledge, nature of being, proper conduct and the such.

Even to this day I dabble in such explorations. Of course such explorations can often lead one to ponder that nature of God. But despite frequent forays into mental gymnastics I have become rather practical in recent years when it comes to my thoughts on God.

Iseek less to develop complex descriptions and theories and more to develop a pragmatic, working relationship that keeps me from imbibing so much that I wet myself in rather inappropriate places such as theaters, hotel lobbies and standing on the wrong side of a Taco Bell restroom door. Too graphic? Yeah, try living with those memories.

I am a bipolar alcoholic hardwired for self destruction. I need a relationship with God that works. For me, that meant transitioning from a belief in a wish-granting genie to something a bit more useful.

Oh, for how long did I pray with the intent of bending God’s will to mine. On my better days my requests might be to bless and benefit others. Prayers for sick babies, loved ones looking for  jobs, etc.. Yet often my prayers were thinly veiled (or not so veiled) attempts to seek benefit for myself. I prayed as a pagan (an unorthodox pagan albeit) trying to coerce  or manipulate  God into doing things my way. Wasn’t I playing God?

Liberation from such a mindset came when my second sponsor began sharing his belief that God doesn’t DO much. God is not an interventionist. Instead it was suggested that a better view is that God is provider of rest, insight, clarity and guidance—not a grantor of wishes.

“Come unto me you that are heavily burdened, and I will give you rest.”

I used to approach prayer in a manner that might be best characterized as a cosmic game of Hide and Go Seek. God was hiding. If I would just throw out the right wish God would then pop out and make my wish come true. It was a game that I lost a thousand times, often ending in bitterness and disappointment.

As the years have ticked by in sobriety I have began to see God less as a bush league pinch hitter and more analogous to a shade tree on a hot summer day. A shade tree just is. It gives shade and rest to all that draw near. It does not discriminate. It does not play favorites. But it is incumbent on us to seek it out.

Living in the desert and being an avid walker (eight miles a day) I appreciate a smattering of trees dotting the expansive lawn of a church a mile and a half from my home. When I walk in the heat of the day I plan my course to pass by those trees as I walk the final stretch back home.

There is one particularly majestic tree that I often sit under for a few minutes before finalizing my trek. I rest. I cool down. I refocus my thoughts.

The tree has never chased me down, nor has it ever shunned me, It just is. It is there ready and waiting when I make the effort to draw near.

The tree has never bought me a new car, helped me win the lottery or cured that pesky patch of dry skin on my right shin. But under its boughs I have gathered my wits, rested from my travels and regained the strength needed to finish what I set out to do. Making my way in the blast furnace known as an Arizona summer doesn’t seem so bad when I collect myself for a precious few minutes in the shade every day.

As Twelve Step literature points out, those who scoff at the notion of prayer and meditation are typically those that don’t give it a fair and persistent trial. Getting right about what to expect and not expect during the daily practice of prayer and quiet reflection has made all the difference in my Eleventh Step practice. Next week I will share on my goal this week to pray and meditate daily to work on my issues with self-centeredness.