Wear the world as a loose garment 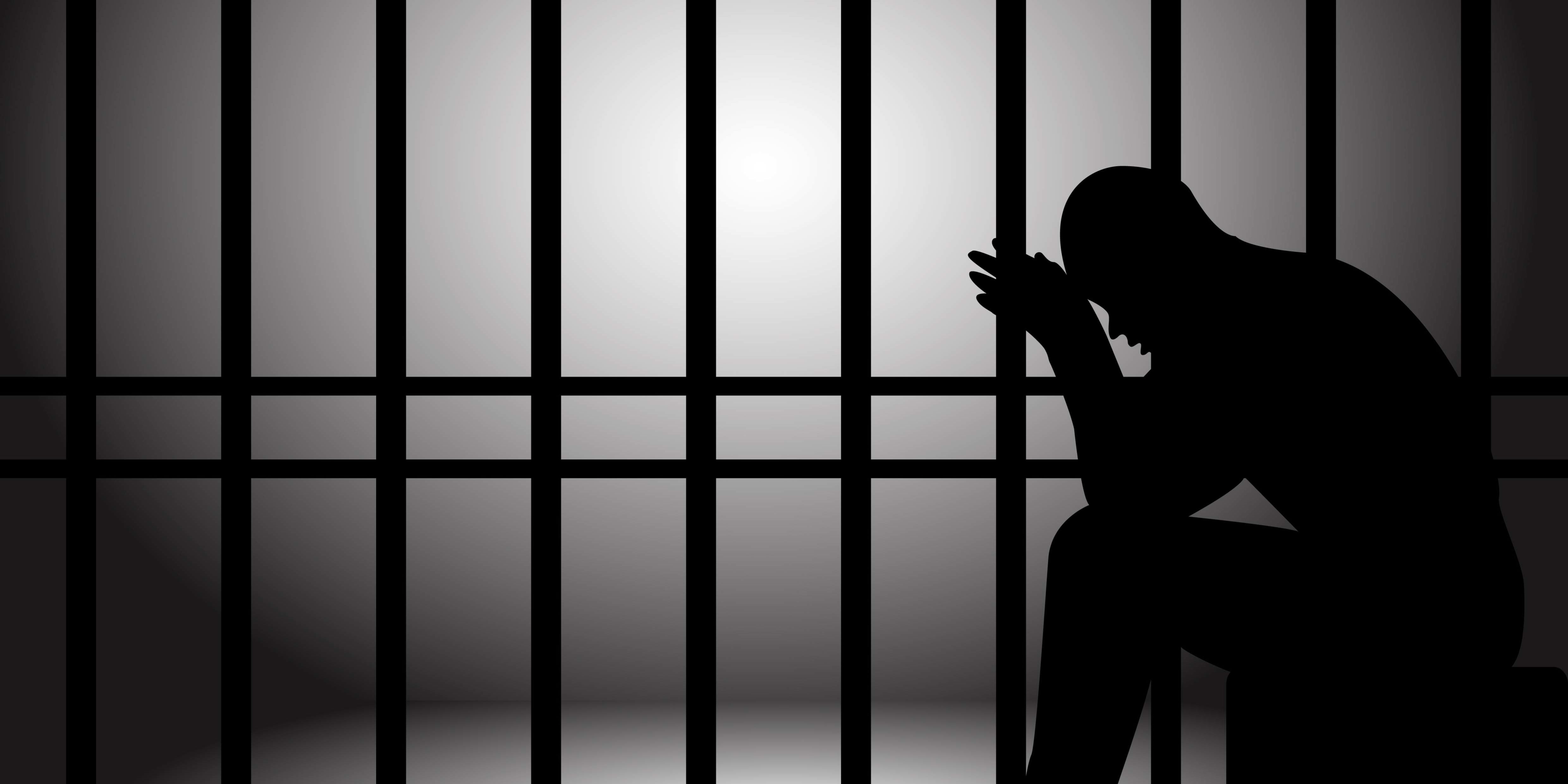 “Wear the world as a loose garment,

which touches us in a few places and there lightly”

–attributed by some to St. Francis of Assisi, but probably made up by some guy named Fred

Wearing the world as a loose garment. It’s a phrase not uncommon in the rooms of Twelve Step recovery due to the fact that it appears four times in a popular recovery meditation book called 24 Hours a Day. Oft quoted, oft misattributed, but rarely discussed in depth.

To me it doesn’t imply that the world doesn’t matter. Don’t pretend, as some suggest, that all is an illusion and should be ignored. Rather, the world matters, but only to a point. We should wear It loosely. We shouldn’t be tied to worldly things for our happiness. We definitely should not wear the world as a straightjacket. We shouldn’t be driven by an undue attachment to the world, its stuff and its inhabitants.

Living without attachments. Dropping crippling expectations. It’s a concept found in religious teaching from Christianity to Buddhism to the Tao te Ching. But it is a concept poorly understood by most and mastered by few.

Being in the world but not of it. Enjoying the journey instead of fixating on the destination. Freeing ourselves of attachments doesn’t mean we stop caring. Attachment is not synonymous with caring about the things of the world. Instead it more accurately means we project certain requirements, demands or expectations on people, pursuits or possessions. In order to be OK we believe that certain outcomes are required to happen.

Detachment does not mean we should be unloving. Think of how much more loving we could be if we weren’t always demanding our spouse, children, co-workers or friends to conform to our expectations. We would just love people as they are. This is what members of AIAnon call ‘detachment with love.”

Detachment is critical to real happiness.

By detachment I don’t mean that we stop leading a goal-oriented life and just meander. It’s just a change in perspective about what must happen. As Thaddeus Golas observes in The Lazy Man‘s Guide toEnlightenment: “There is a good attitude to take towards any goal. It’s nice if it happens, nice if it doesn’t”

I, for one, have a very poor track record at predicting what will bring me happiness. When I was an active alcoholic I was certain life would absolutely get better if only I could just win the lottery, get a better job or purchase a bigger house. I attached my happiness to conditional outcomes that I couldn’t guarantee.

For example, there is the happiness that comes from watching a newly sober addict or alcoholic in a detox center have an “aha” moment while sitting in a meeting I volunteer to run. I wouldn’t trade those moments for the fleeting pleasure acquiring more stuff brings under any circumstance. The best laid plans of mice and men rarely result in happiness.

Yet still I struggle with attachments. I struggle with placing demands on the universe as to what I should have and how things should be. It’s funny, I’ve only been in that place of total detachment once … while sitting in jail.

A bout of bipolar mania–in sobriety none the less–resulted in six weeks of incarceration while my family tried to figure out what to make of my bizarre behavior. As the mania subsided I had some serious time to take stock of my life.

My clients, in my abrupt absence, had undoubtedly moved on to other consultants. I did not know how I would make a living, where I would live, it my wife would take me back or any such thing. I had, from the perspective of the world, nothing.

Most days I was angling to get released. But one hot July day I was sitting out in the rec area reflecting on where I was at. Perhaps I would lose everything. Perhaps I was headed to prison. Perhaps I would be homeless. I didn’t know for sure, but in the midst of losing it all I was just fine with the state of everything. For a few days I knew perfect bliss … of course a few weeks later I slipped into the depression that invariably follows mania and came to know hell … but I digress.

“Freedom’s just another word for nothing left to lose,” sang Janis Joplin. Though I had heard the song many times growing up, the meaning of that lyric didn’t resonate until I had, seemingly, lost all. The stuff was gone, but I still had life, breath and mind. I had made friends in jail. I saw random acts of kindness in a setting not known for random acts of kindness. I discovered new, non-materialistic, ways of keeping myself occupied. The food sucked, but there was plenty of time to reflect on my spiritual development. I had my bunk mate’s smiling eyes to gaze into … but yet again I digress.

In some ways, the path I am on is to get back to where I was sitting in jail that day … a life freed of attachments and expectations. I draw on that time of perfect serenity when the rush of modern life leads to me getting a little lax about prayer and meditation. I have experienced true freedom, while incarcerated, and am looking to get back to that state on a regular basis.