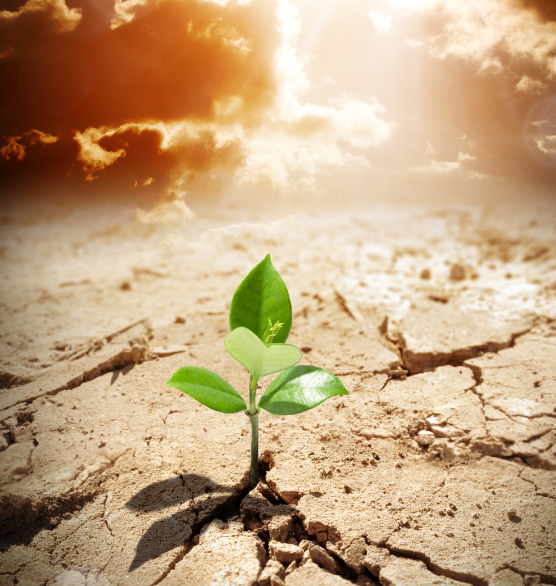 At a 12-step home group I regularly attend there is a prominently displayed sign at the front of the room: “Hope is Found Here.” Really? I was in-and-out of rooms of recovery for over 14 years. Relapse after relapse left me despairing, discouraged and hopeless.

Though I appreciate the sentiment, my experience leads me to believe the sign should be restated: “Encouragement is Found Here.” I would bring that up in a meeting but fear that expressing such an opinion might see me sent packing. After all there was that unfortunate incident at a group conscious meeting where I suggested that the Yuban coffee be replaced with a delightful, caffeine-free coffee substitute I found at Trader Joe’s made from roasted quinoa and hemp seed. I thought all would benefit from quinoa-induced regularity and protein-packed hemp. But I was wrong. Let’s just say that patience with me at that group is already in short supply. But I digress…

Back to my point. I am not anti-hope. I don’t disagree that people find long lost hope in recovery. But I would argue that others cannot instill real hope in us. What we get at meetings is more appropriately called encouragement–encouragement coupled with action and change produces hope.

When all I did was listen–putting nothing I heard into action–the miracle never happened. There was false hope–in great supply—but relapse after relapse, year after year, left me convinced that 12-step recovery was a farce.

Real hope made its appearance when I asked for help, listened intently, and took action on what I heard.  I may not know much (like how passionate recovering alcoholics are about their choice of hot beverage) but I do know hopelessness. It was my constant companion as I slogged through over two decades of addiction.

They say “Meeting Makers Make It.” I am a big believer in meetings, but I know first hand that sitting in a meeting day after day with no action leads to what I call macadamia nut sobriety… Perhaps another explanation is in order…

Years before my permanent sobriety there was a period where I made meetings every day for nine months. My ego forbade me to ask for help, so instead I showed up at meetings and either parroted what I had heard previously or verbally plagiarized something I had read in a daily reflection book. My number one goal was to make you think I was doing well. My ego demanded that you knew I got it. But how frequently did I put what I regurgitated into action? Let’s just say that happened with the frequency of my wife saying “I really find it sexy when you pick up an article of clothing that has been lying by your side of the bed all weekend, sniff it, and decide it deserves another day of use before hitting the hamper.”

On a lazy Saturday evening I left yet another meeting and made my way to the local Safeway to buy some staples: 2% milk, Grapenuts, a loaf of bread, and, for some reason that day, a bottle of macadamia nuts. No sooner did those tasty little salt-encrusted balls of deliciousness land in my cart that the thought hit me: “You know what would go well with macadamia nuts? Room temperature vodka!”

In hindsight, that combination was about as sensible as making toast with a hammer. But all it took was that flash of demented culinary inspiration and I crawled up inside a bottle for the next three weeks. I had no defense against the thought of a drink. By the time I came too that loaf of bread was untouched and moldy.

Sorry, but for me just making meetings made me thirsty.

Encouragement PLUS action and change was the formula for real hope that eluded me for years. Kinda of makes sense. After all, a key chapter in our literature is entitled: “Into Action.” I have yet to find the chapter entitled: “Sitting in a Meeting Waiting for Magic Stuff to Happen.”