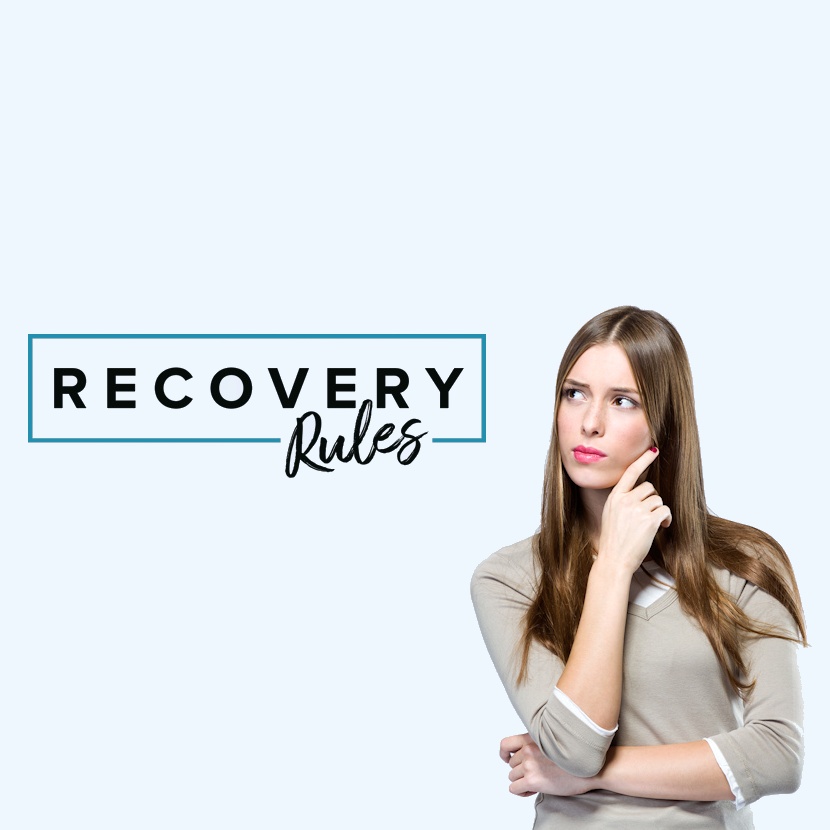 Just a kid on her bike and her dad jogging alongside. “I want to learn how to shoot the basketball better,” she said. “We play it every day at P.E.”. She was seven.

So off to the elementary school grounds we went. It was a lazy Saturday afternoon.

Approaching the asphalt playground, she jumped off her bike. “Watcha doing sweetheart? we got some ways to go to get to the basketball courts.”

“Oh no daddy,” came her retort. “We aren’t allowed to ride our bikes on the school ground.”

“But it’s Saturday,” I replied. “Rules don’t apply on the weekend.”

“No daddy, it’s not right.” She had a determined look, so we walked the bike.

I wanted to tell her life just goes so much smoother when your blow off the rules, especially the ones that don’t seem applicable. That was 1992. I had just gone through my first manic episode. I was fourteen years away from getting sober.

Drinking alcoholically for twenty years there was scarcely a rule I didn’t bend or break. Society’s rules, not mine… I had none.

There was a time when I was just like her. Rules mattered. But come middle school, I started breaking a few, and the world didn’t come to an end. And then I broke a lot. Drinking alcoholically for twenty years there was scarcely a rule I didn’t bend or break. Society’s rules, not mine… I had none.

For the next fourteen years I tried to get sober, I tried to get sane. The journey started when I attended my first 12-step meeting. 12-step recovery had no rules, merely suggestions. So, I merely followed nothing. Mix in reoccurring bouts of bipolar mania, psychosis and a total lack of structure in my personal life and it’s no wonder that recovery was so elusive. I just floundered like a rudderless ship on a sea of Skyy vodka.

As I come up on my thirteenth year of sobriety, my perspective on rules has changed a bit. After sponsoring myself for fourteen years I got a sponsor… my mentor really. On our first encounter, in a parking lot outside a meeting I had dragged myself into after a three-year absence from 12-step recovery, he instilled a little hope. In-and-out of recovery himself for over a decade, he shared how he had broken the cycle of relapse. The key? Those 12 steps we talk so much about? He stopped looking them as mere suggestions, he took them as rules to live by.

Without rules I quickly, and oft time disastrously, became a slave to my passions, my addictions and my mental illness.

In the years since that first chance encounter, I realized that while there are many societal rules that may or may not apply, I need a personal framework of guidelines to live by. You see, I tried living a life without rules and it made me a slave. Without rules I quickly, and oft time disastrously, became a slave to my passions, my addictions and my mental illness. Freedom isn’t the absence of rules. It’s living a life where I don’t aim low, I live by set rules I have come to adopt as my own.

My intent with this blog is to layout, one-by-one, the rules and guidelines that have served me well. That’s not to say I think everything I use to guide my life applies to everyone. Rules that matter are a personal matter. What works for me may or may not be helpful for you.

I also don’t’ claim sainthood. I frequently break rules I try to live by… often to my own detriment. http://RecoveryRules.com/blog/, if nothing else, will be authentic. My hope is that candor about what I do wrong–and the consequences–will be as instructive as what I do right.

http://RecoveryRules.com/blog/ emerged from years blogging as ADoubleShotofRecovery.com. As that name suggests, I see recovery as twofold—recovery from 21 years of drinking alcoholically as well as recovery from years of struggling with bipolar I disorder, psychosis, depression, anxiety and, most crippling, negative self-talk and shame. All the content from ADoubleShotofRecovery.com has been ported over.

With this new blog, I realize that I really want to own the label of “bipolar alcoholic.” Stigmatized by society, too often stigmatized at 12-step meetings, my tinfoil-hat-wearing people deserve insights on how to live with co-occurring mental health and substance abuse disorder. On a regular basis I will post how I rebuilt my life, insights I have gleaned counseling those with co-occurring mental health and substance abuse issues, and most importantly, rules I have found helpful. The blog will still address topics of interest for those in recovery, but there will be a far greater emphasis on topics of interest to those with mental illness (overcoming shame, dealing with depression, coping with anxiety, the trauma of psychosis, trauma in general, etc.).

I invite you to follow this new blog (enter email address here, I will never misuse your email address) and come along for the ride.