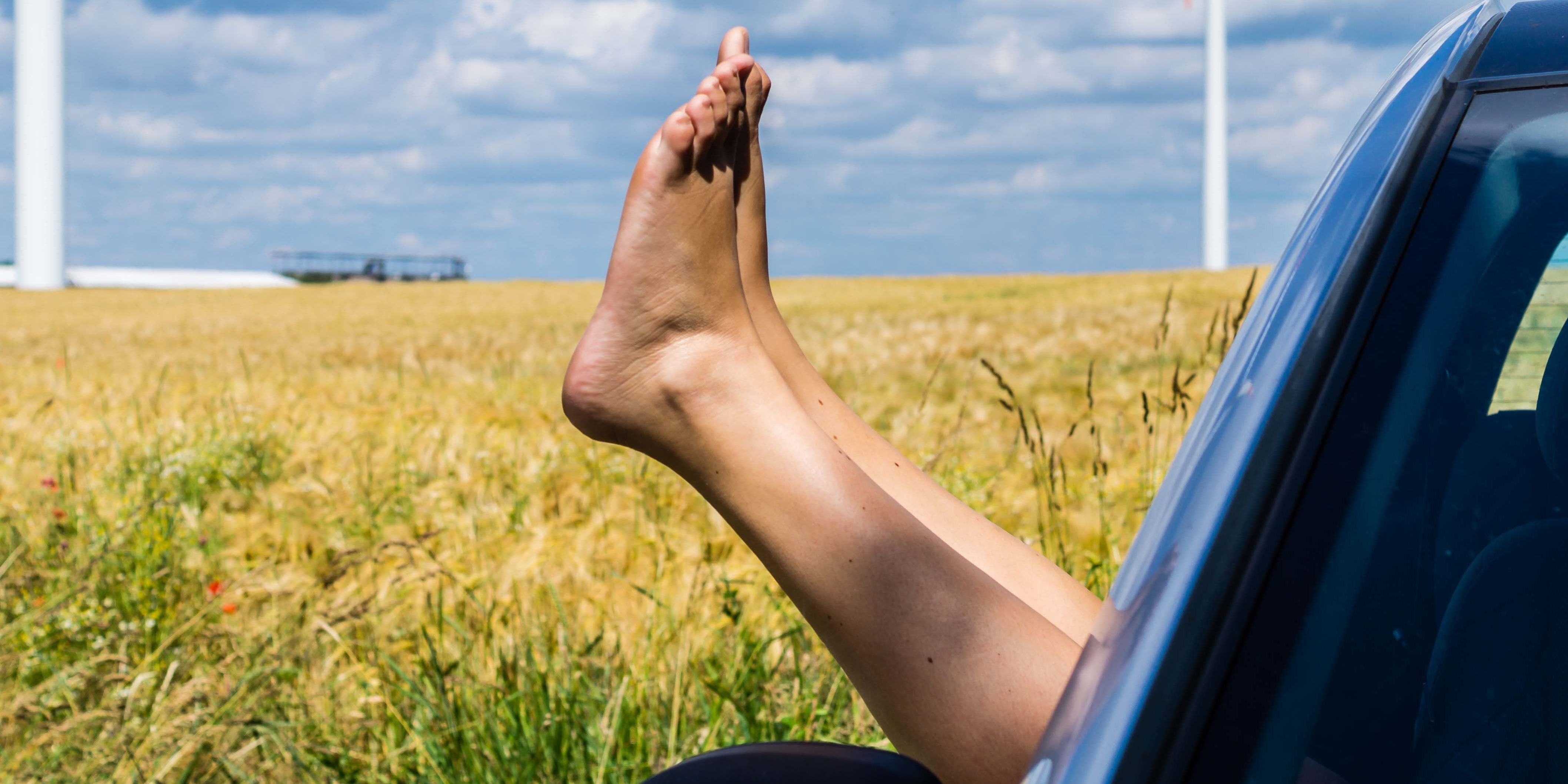 Anyone who has been to enough 12-step meetings has seen the slogans on the wall: “Easy Does It,” “But for the Grace of God,” “Think, Think, Think,” “First Things First,” and of course “Live and Let Live.” Over the next few months we will discuss them all. But given how polarized the world is becoming “Live and Let Live” pleads for attention.

Historically, the slogan made its appearance as early (1930’s-to-1940’s) Twelve Steppers grappled with a steady stream of newcomers from various walks of life. First there were just white God-fearing men trying to get sober. Then a woman sauntered in; she was followed by an atheist who sashayed in; then a Jew Yakama-ed in; then a gay black man had the audacity to make an appearance: GASP!

Decades before their time, these early members had to come to grips with the importance of inclusion. Having known the depths and pain of addiction, they also knew the joy and freedom of release from that hell. They had come to know peace. They realized that what they had to offer was just too precious to deny anyone. Hence, all were welcome and “Live and Let Live” became a guiding principle.

As far as slogans go, it is rarely mentioned. After all, most meetings are a true melting pot of every creed, color, sexual orientation, criminal history, religious persuasion, political bent and so on. Don’t we have this inclusion thing down pat? Don’t we leave discussion of “outside issues” at the door so we can focus of the important business of recovery?

As a bipolar alcoholic I sometime wonder. There are those who turn a blind eye to conference-approved literature and question whether private decisions regarding medication between a 12-step member and their psychiatrist are appropriate. Search this blog. You will see my story. At three years sober I was told that if I trusted God I didn’t need meds. I trusted, said I, so I quit.

All was fine until it wasn’t. Went to jail in a manic state… in sobriety! Fortunately I gave that conference-approved literature another look and have had a great life ever since. (Of course we have to let our prescribers know that we have an addictive nature. Not all meds are appropriate for all people.) Now I am inclined to harshly judge those in the rooms don’t want me to live life on my terms.

But before I get to high on my horse, do I really practice “Live and Let Live” myself

There are the good days. Just this past week I dropped my wife off at the main entrance of the hospital that will be performing her second lung transplant (hey crack addicts, take note of the price she paid for sobriety) and parked the car. Coming off the elevator from the parking garage was an elderly woman with wrap-around dark glasses and one of those “what-the-heck-is-in front-of-me” white canes that the vision-impaired use. She was tap, tap tapping her way to a bank of elevators that only elevated to rows and rows of parked cars. She was unaccompanied. Hmmmm….

There was a time when I would have found that disconcerting. There was a time when I would have felt the need to take charge of that situation and correct her course. Oh how many times have I wanted to correct someone’s course? But not that day. She seemed more than able. Perhaps there was a friend or spouse waiting in the car. Perhaps one was on their way. Perhaps she was capable of driving and just preferred the wrap-around-oversized-dark-glasses fashion statement she was making. That day, it was none of my business.

But then there are the days where the little quirks in my nature take charge. For example, I can come completely unhinged when someone takes those extra three seconds to back into a parking space rather than going in head first. For whatever reason that is just not ok by me. I am often tempted (but have refrained so far) from giving them a little piece of my formerly alcohol-addled mind. They park and go their merry way. I stew.

So yeah, I can pat myself on my just-recently-waxed back (so yeah, when hair stops growing where it should it tends to crop up where it shouldn’t) and commend myself for being all-inclusive and loving and stuff. But am I really? Controlling how someone parks is an easy catch. It’s absurd. But, if I’m honest, aren’t there areas of life where my way is the only way? Don’t I want the world to march to the beat of my off-kilter drum? In how many corners of my mind am I not ok with this, that or the other? How often do I want to make your business mine?

I have to consider the beam in my eye before I judge the splinter in yours. I gotta remember that that slogan isn’t framed and posted so I can pull off the wall to smack folks I feel are falling short on this whole “let live” thing. Like everything else, it should be viewed as written for me. Let me never forget that. Let me remember to love those whose paths are different from mine.

Tagging a friend who is dually-diagnosed (addicted and mental ill) is even better. We are kindred spirits who need to connect.